For those so inclined, here are the official specs of the monitor. Specs not found here that you are interested in can be found on the official site.

The only other 27" monitor in the retail channel I have seen is Dell’s 2707WFP, and between the two, not much is different. The luminosity of the 275T is higher at 500cd/m2, while Dells is 400cd/m2. It’s a noticeable difference. Response times, pixel pitch, viewing angle, resolution… it’s all the same.

I am greatly pleased with the overall picture quality of the monitor. Images are bright, clean and crisp. The color is also fantastic, it’s a visual treat. The greatest difference between this monitor and Dells, is that this one is far brighter. This can be considered a good thing and a bad thing, all depending on what you like.

The brighter the screen, the quicker some people will walk away with a headache. I am one of those people, however I blame more on the fact that I sit a lot closer to the screen than people should, given the small desk. Even still, I am somewhat divided on which screen I prefer. I loved the fact that the 2707WFP was so easy on the eyes and not overly bright, but at the same time I enjoy the brighter screen as well. It all comes down to personal tastes.

It’s hard to describe the differences with text, but if you love a very bright monitor, the 275T will be right up your alley. Even if you don’t though, nothing stops you from dimming the brightness a little bit using the on-screen controls. I found myself doing this whenever I wanted to do desktop work, but I turned it back up for gaming and movie testing.

In future reviews, we will use calibration tools to deliver specific results, although I can say that you will not be disappointed with the image quality unless you are a very, very fussy person.

The on-screen menu found here is not as robust as what’s found on the 2707WFP, but it’s easy to navigate and gives you a lot of control. You can quickly select a source and even name them, alter color schemes, control your PIP and more. 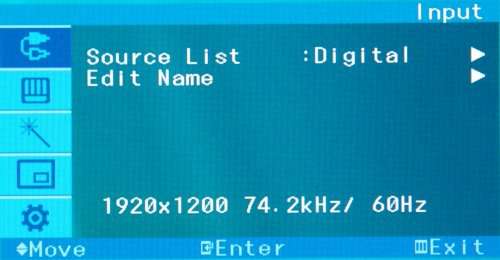 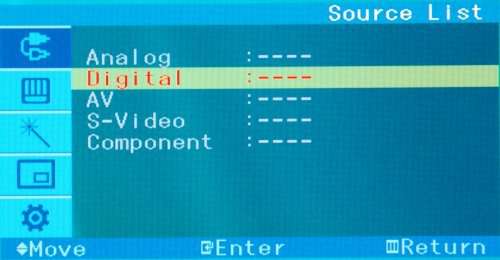 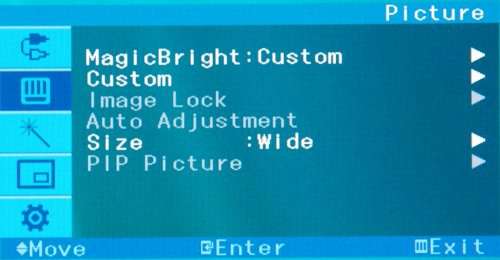 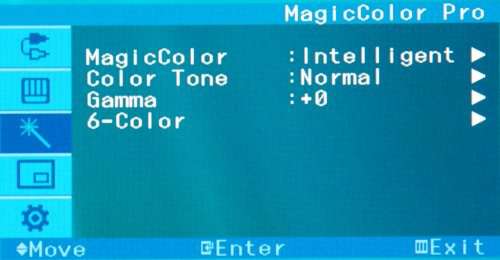 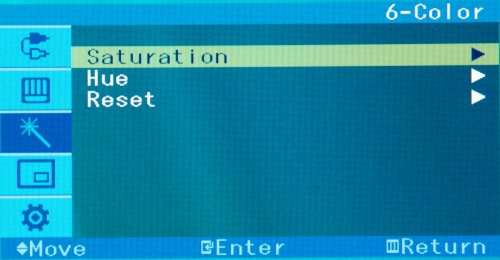 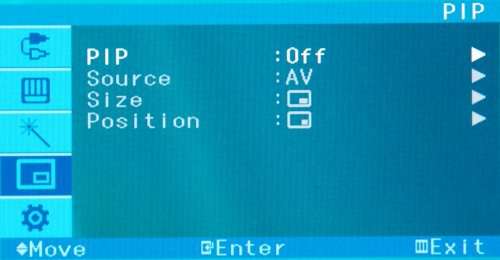 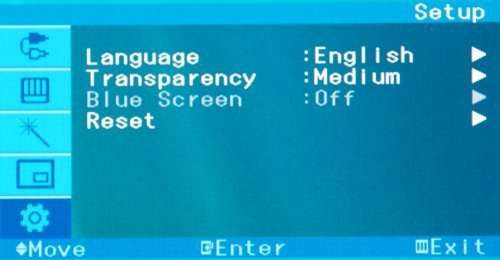 With that out of the way, lets move onto final testing and then our conclusions.