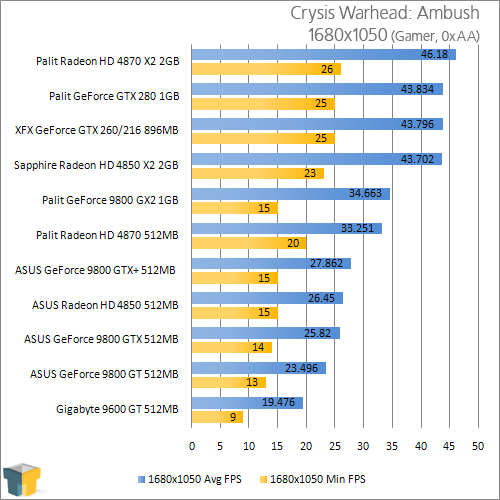 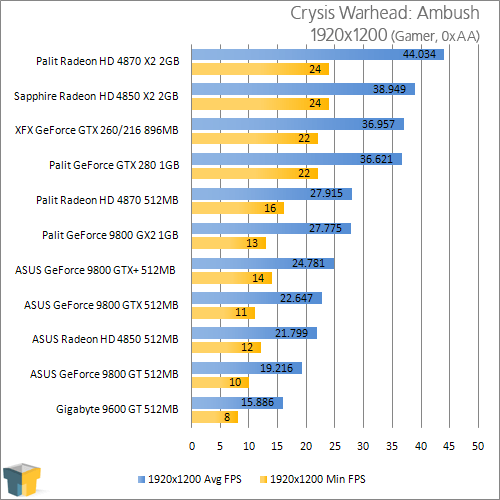 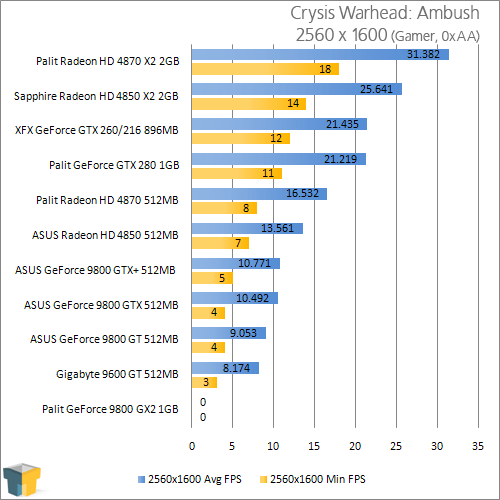 Although the card offers plenty of power, it was unable to deliver an acceptable gameplay experience using the Gamer setting. Decreasing to Mainstream changed everything, though. If you wanted to use a lower resolution, such as 1920×1200, then Gamer becomes completely playable.