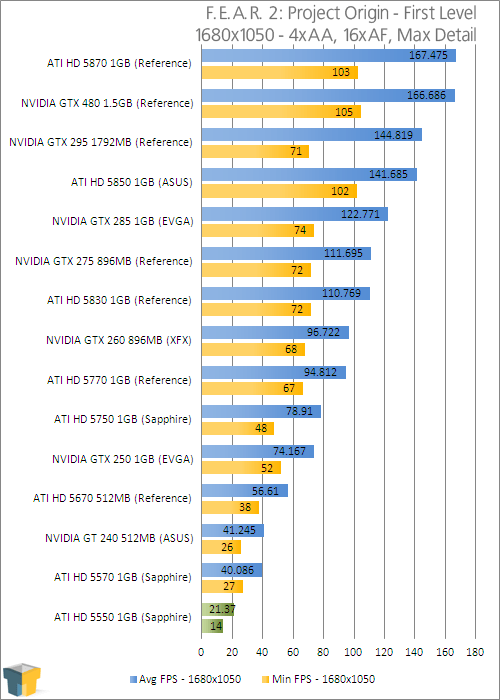 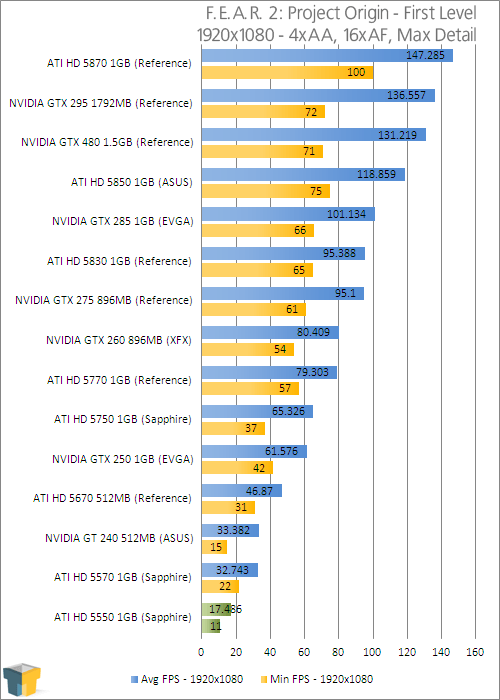 Once again, lowering the detail levels to medium and disabling AA fixed up our problems. The game wasn’t as fluid as could be, but it was certainly playable enough to be enjoyed.