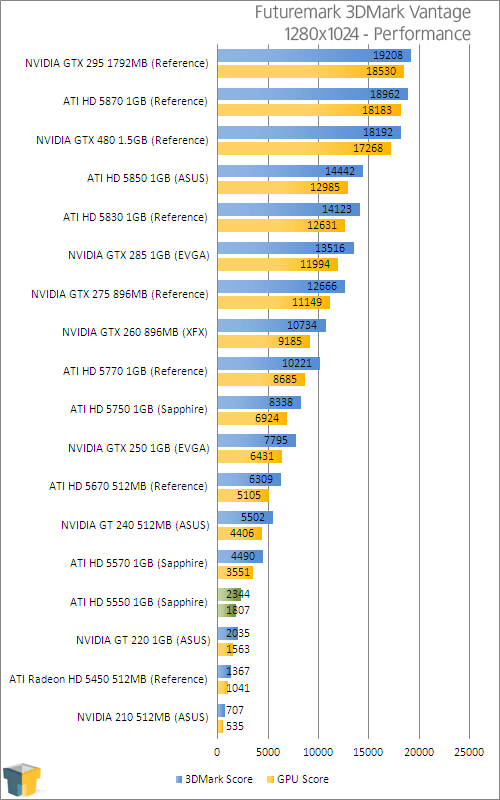 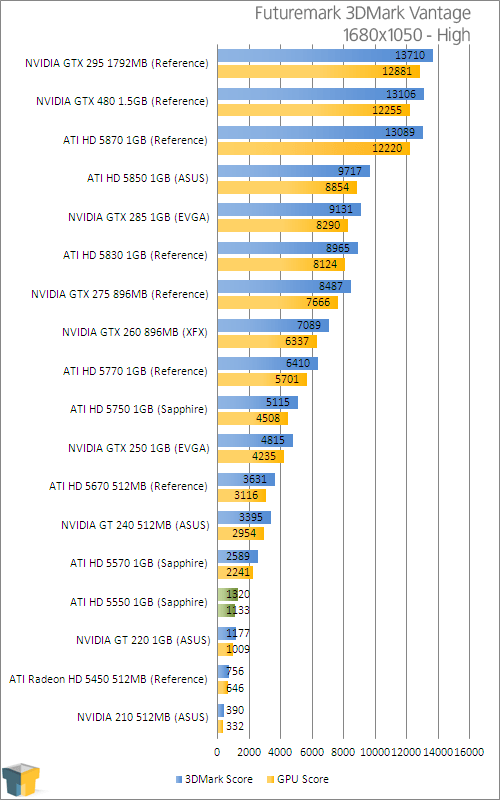 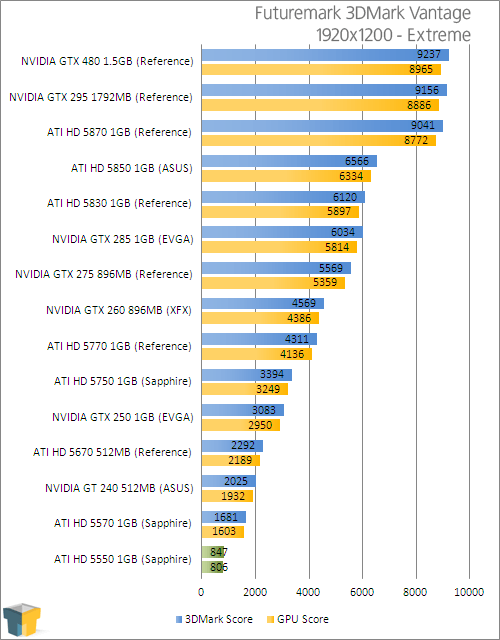 There’s not too much to be impressed about here. The card placed last in its category at each resolution, which was to be expected.