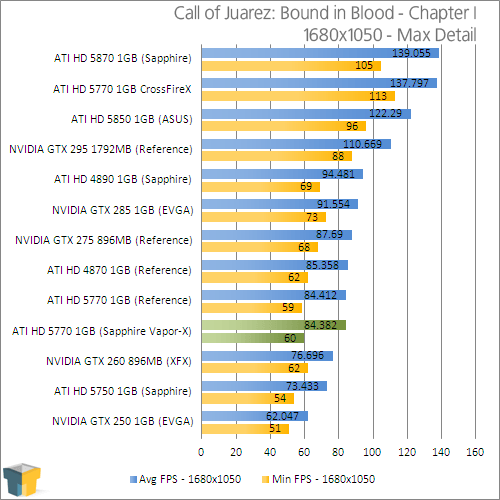 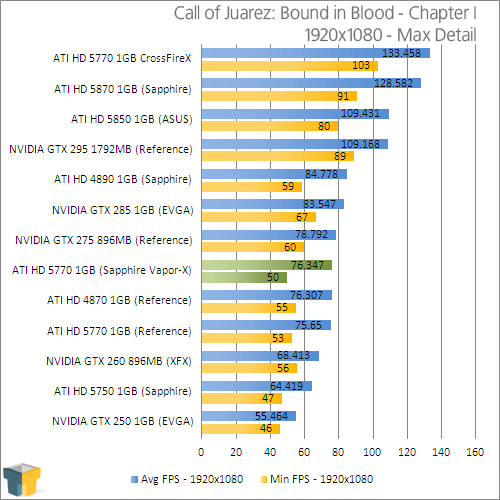 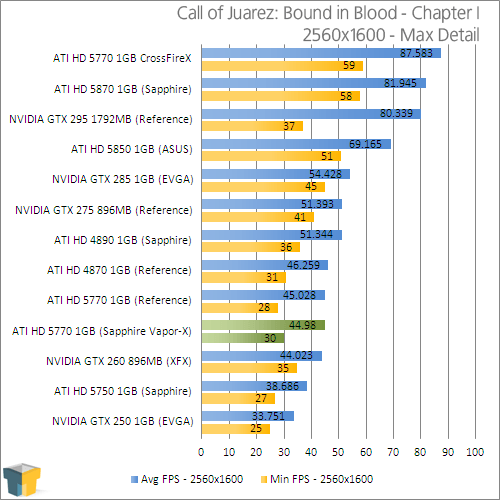 The performance once again is neck-and-neck, and at some points, the end results are even less than the reference card. While the Vapor-X is the faster of the two, the results are just too close, and that’s bound to happen.