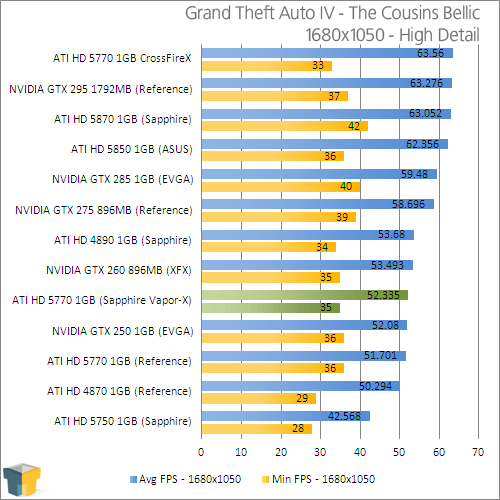 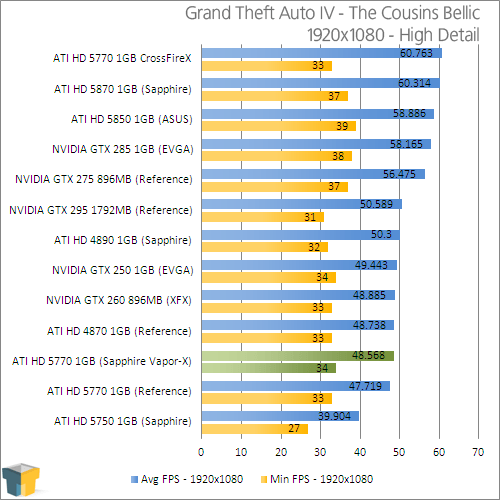 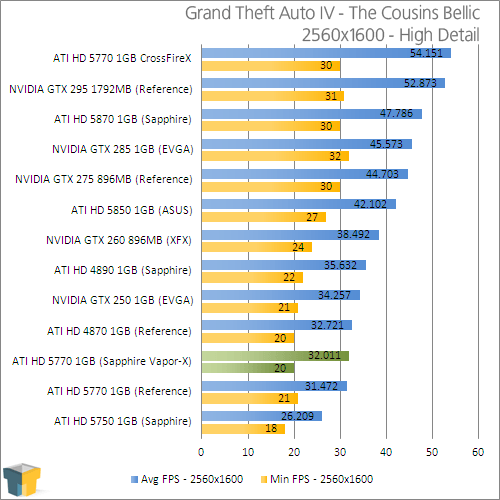 That 10MHz to the core didn’t help us out too much here. 1080p was our best playable.