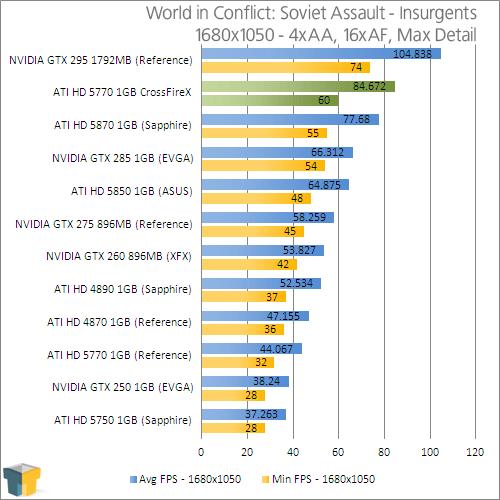 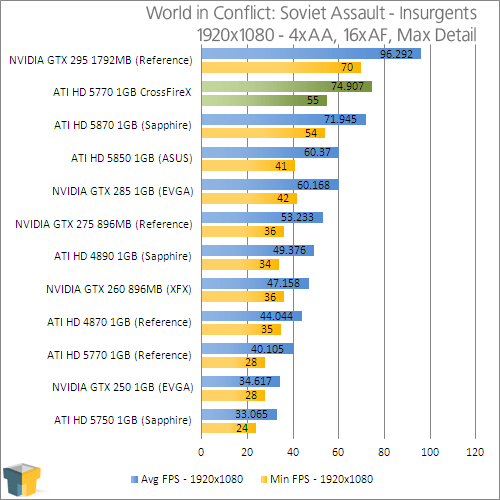 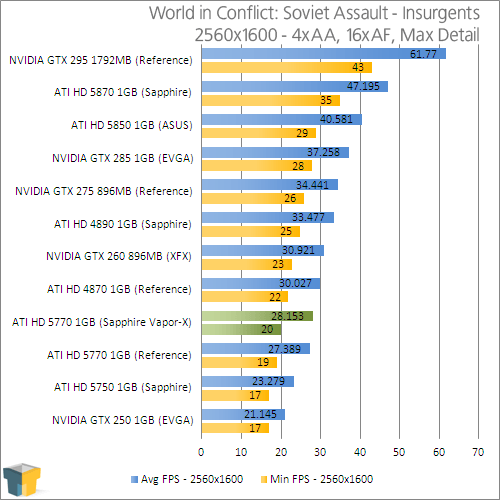 We wrap up our game results exactly as we expected… with both the Vapor-X and reference card neck-and-neck.

Like the reference card, this game ran much better with no anti-aliasing with the Vapor-X card.