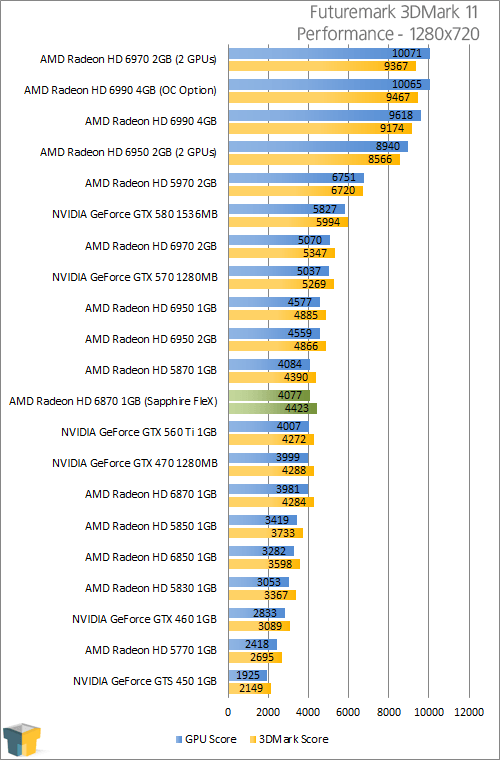 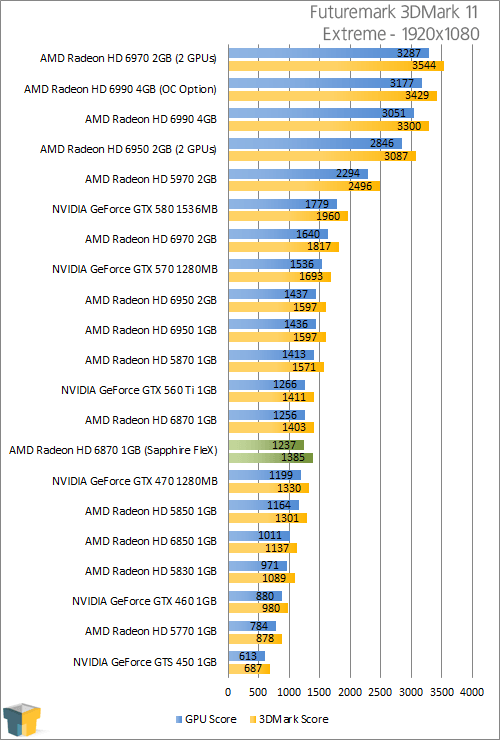 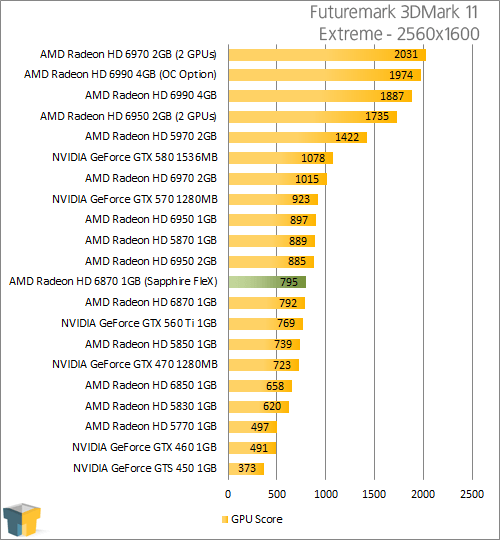 With the four or five driver updates that have come out since the HD 6870 reference card was benched, I expected to see at least a little gain here, but not so. Once again, nothing has changed performance-wise at all.