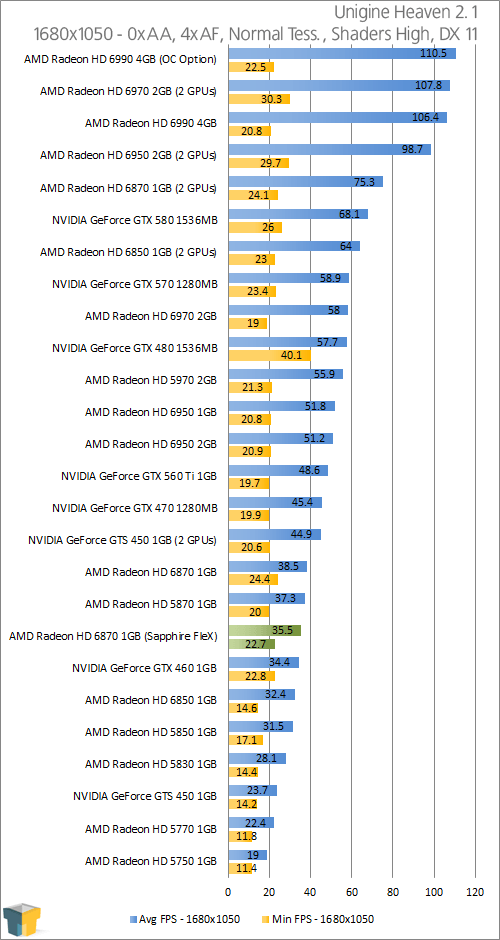 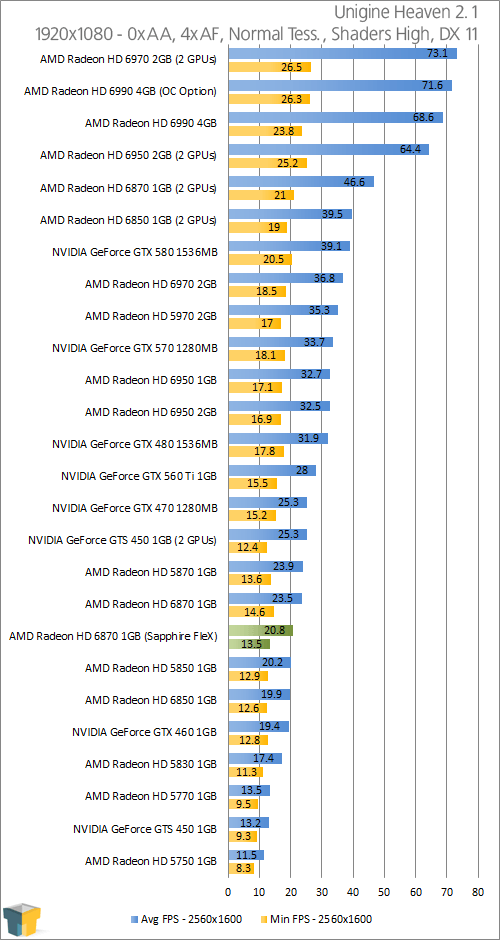 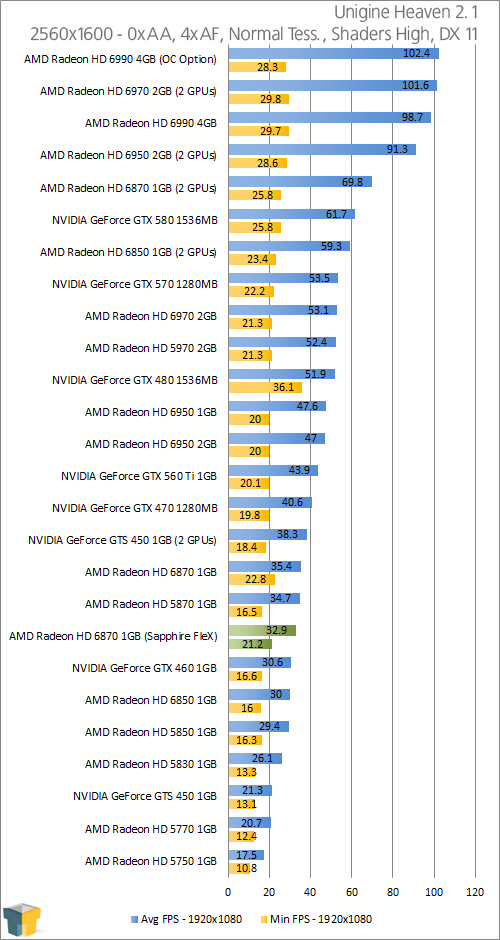 The latest drivers don’t increase or decrease the performance in any of the games we test, but the performance is decreased a little more notably with Unigine’s Heaven. This is a performance caveat I’d expect to get fixed in the near-future, with AMD’s upcoming MjÃ¶lnir releases.