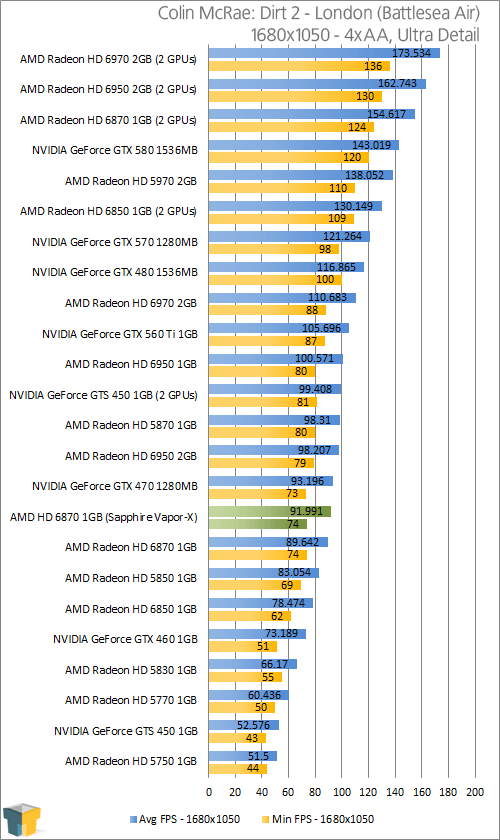 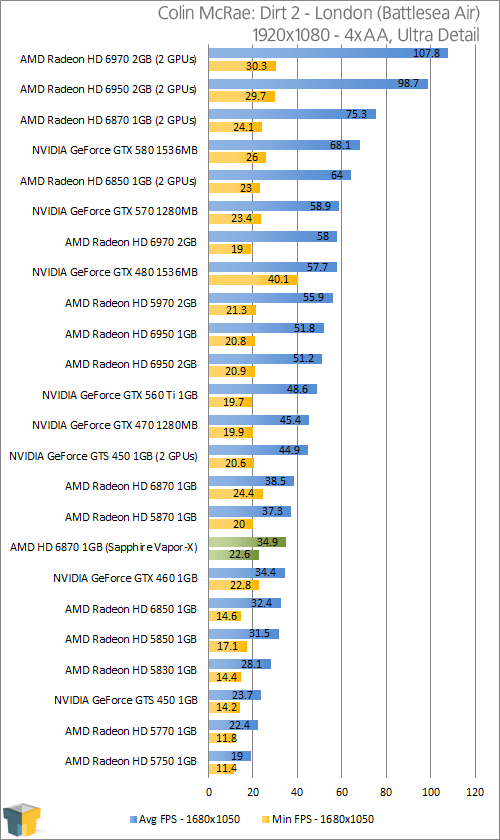 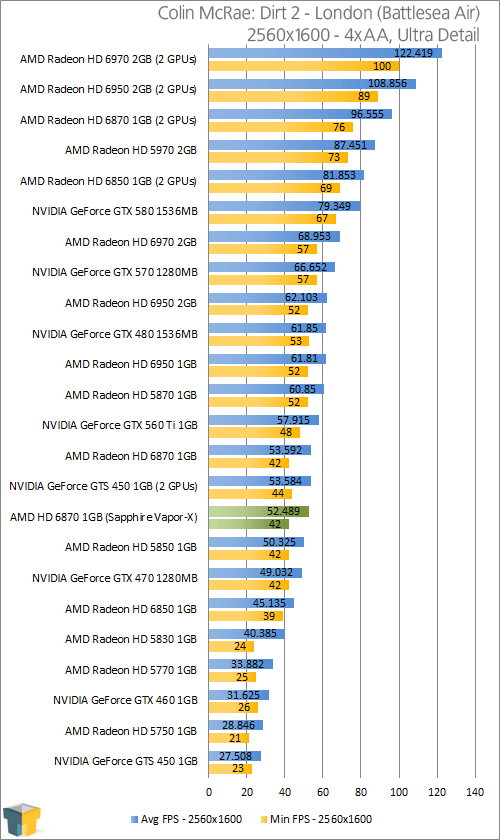 It doesn’t look like the four or five month’s worth of driver updates has improved performance much at all – at least with this particular title. But aside from that, performance is still quite good overall, and still continues to scale well with price.