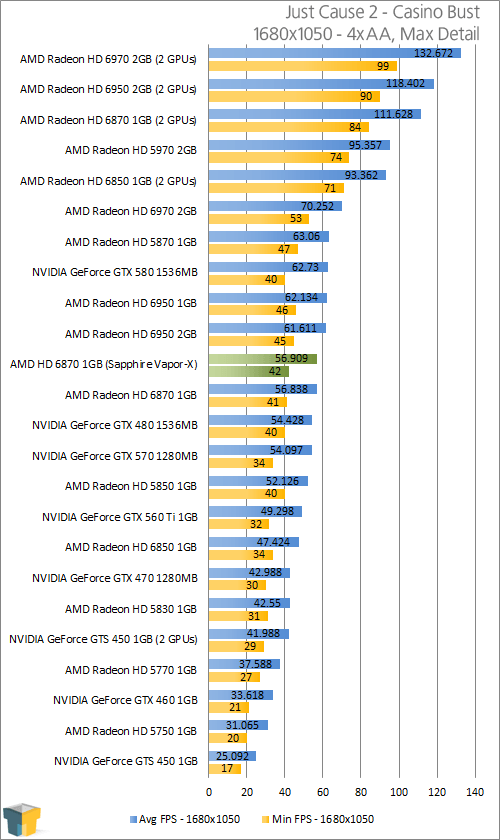 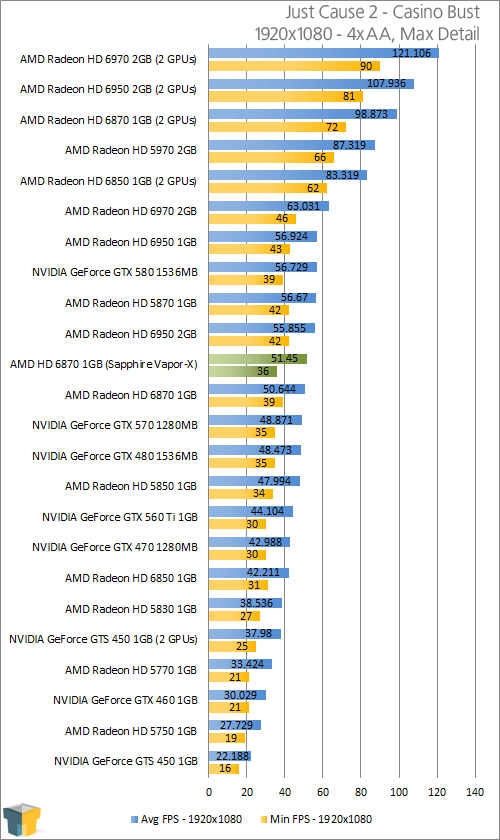 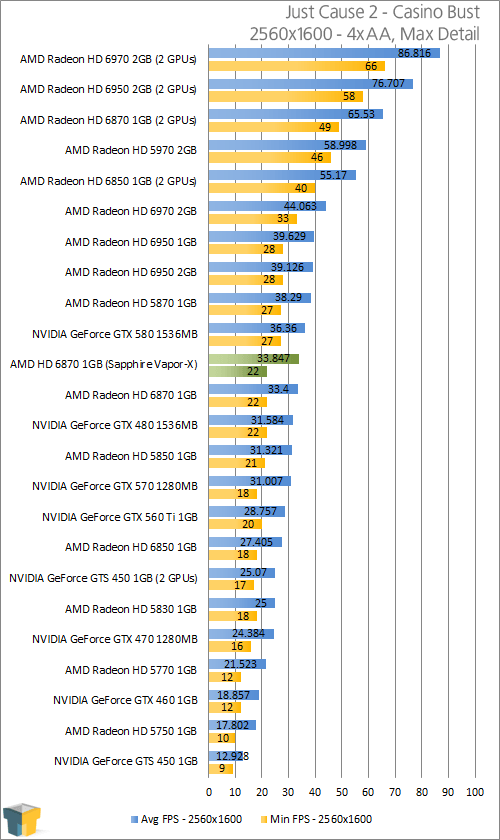 In what we expect to become a continuing theme, Sapphire’s Vapor-X card compares just as we’d expect with the reference offering.