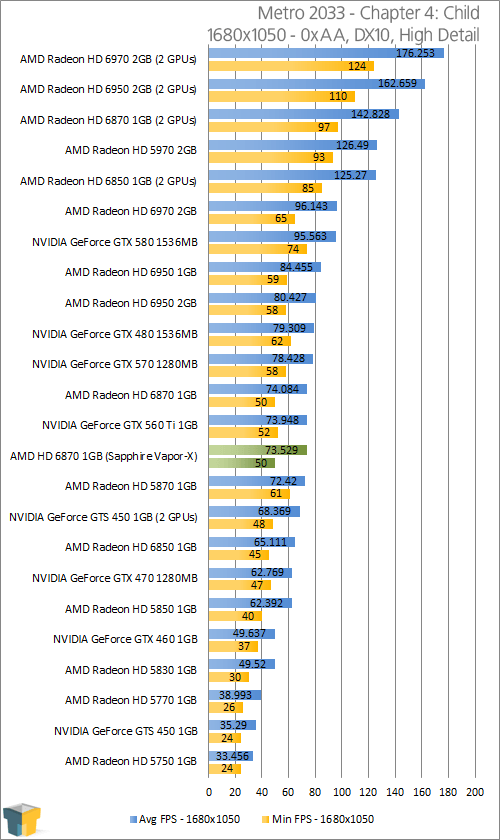 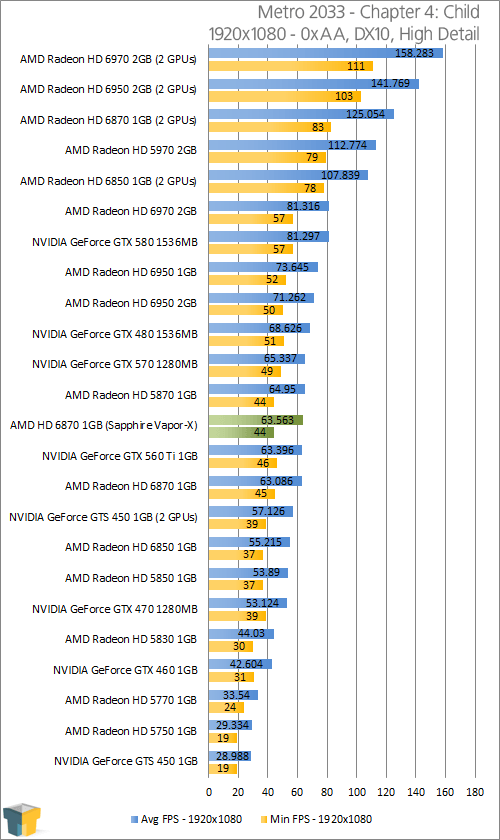 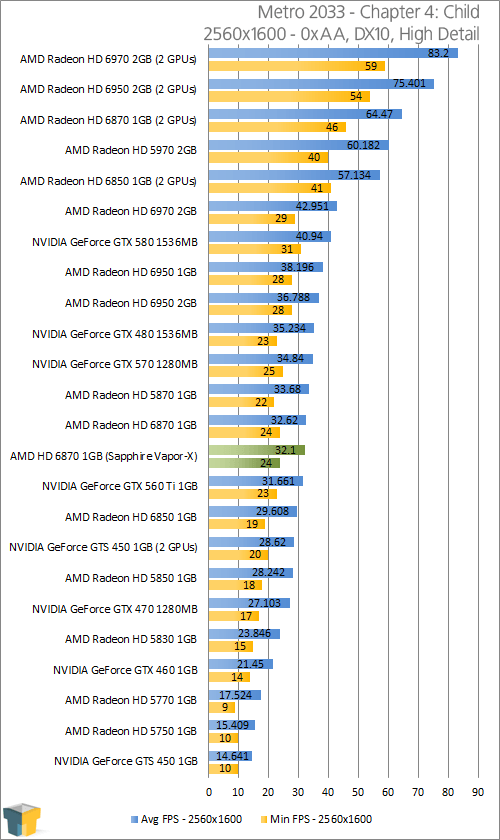 Once again, the performance proves to be quite expected (but that’s a good thing).