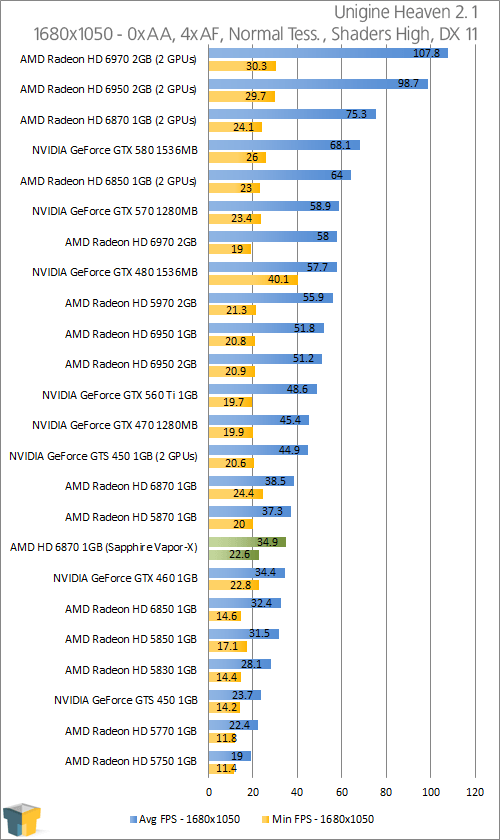 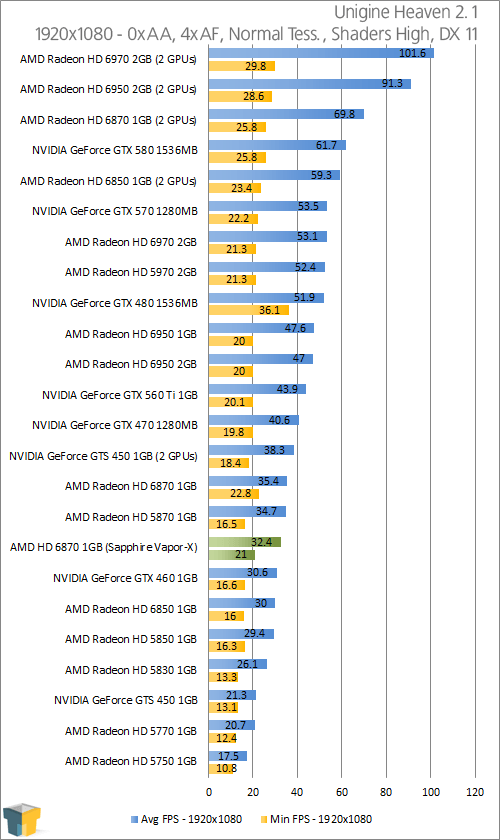 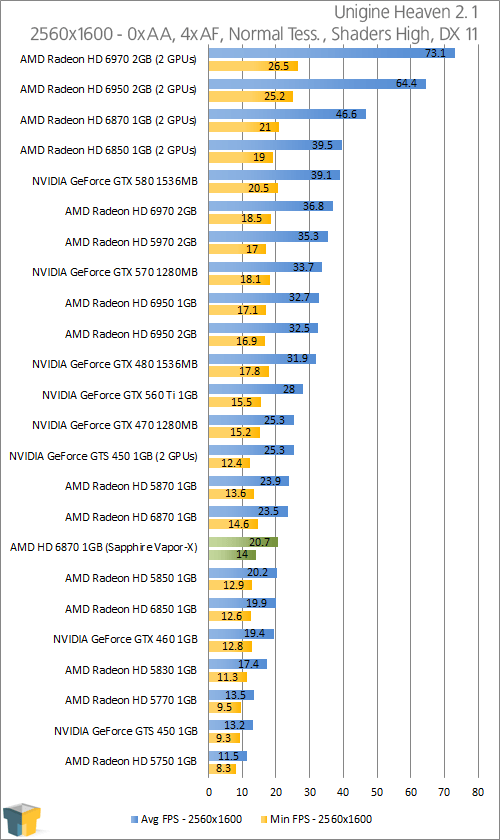 Interestingly, it seems the latest drivers don’t actually increase the performance of any of our tests, but they do decrease them ever-so-slightly in Unigine. Due to tight scheduling, I wasn’t able to get to the bottom of this, but will this week.