Ahh, the memory card. If there was ever a product to be released that caught on quick it would have to be flash media. In fact, this type of removable storage has been favored by consoles for the past few years, and also other tech gadgets such as PDA’s and digital cameras. To create confusion, there are a number of different types of flash media for Digital Cameras including Compact Flash, Secure Digital, xD, Memory Stick Pro, Micro SD and many more. Ridiculous to say the least.

While CF cards are the norm for higher-end Digital Cameras, Secure Digital still plays a huge role. Although they are physically smaller than CF cards, they tend to be rated for faster speeds. On the negative side though, we have yet to see many cards beyond 4GB for SD, while CF has cards that range all the way up to 16GB. Toshiba recently announced an 8GB SDHC card though, so we are on the move.

When the time comes to purchase a new SD card, it seems simple although there is a lot to consider. That is, if you think the time to research is worth it. On the retail market now, you will find SD cards ranging from 60x to 155x speeds, and $19.99US to $199.99US usually. However, one mistake that people tend to make [as with anything else] is that the more expensive something is, the better. As our tests will prove, that’s not necessarily the case. It could also depend on what you consider to be the “best”.

Truth is, if you are using a normal $200 point and shoot camera, you probably will not notice the difference between a 60x or 150x card at all while shooting. However, you will likely notice a difference when copying your pictures off the camera to your PC. With higher-end cameras that use SD, even normal shooting speeds can be increased, as long as your camera can keep up.

Before we move into our performance and price results, let’s take a quick look at the contenders.

As you will soon see, the cards we chose to test vary in density and rated speed. This is to show real world differences when used in a digital camera, and also to show the overall best value. First up we have a 4GB card from OCZ. Although 4GB cards are supposed to be reserved for the SDHC class, this one is not so. Thanks to that, the 150x speed is retained. 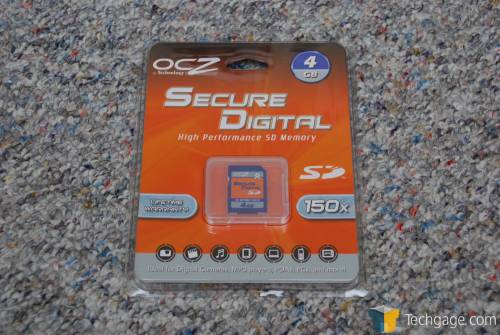 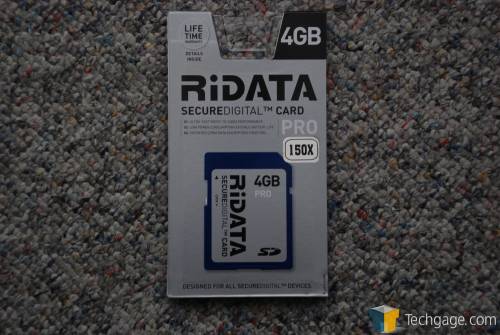 Next up is a card that may not make it too far, but we will find out soon. I asked Corsair for their 60x card specifically to see how the far lower overall speed would make a difference in continuous shooting mode. 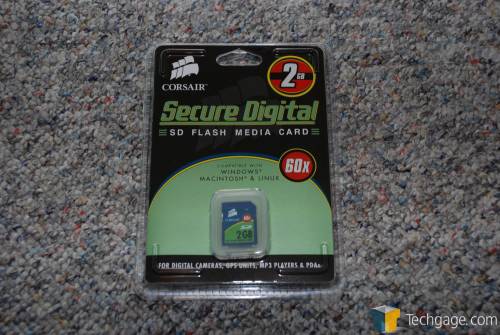 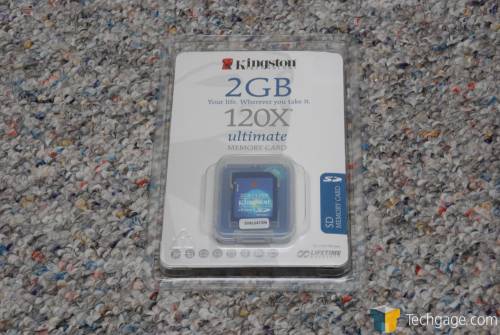 Speaking of 2GB 150x cards, here’s one right here. I am looking forward to seeing any differences between this and the Kingston card mentioned above. 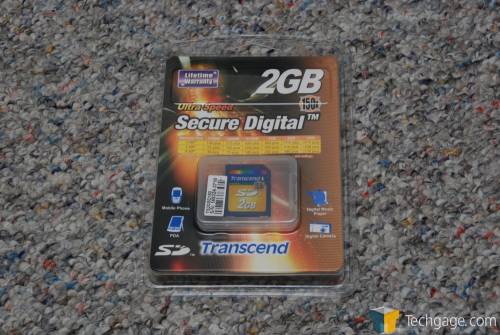 We have two cards from Sandisk, one being a 1GB 133x card and the other being an official 4GB SDHC card. These two cards are the only ones in the roundup to include any extras, in this case a small carrying pouch and SDHC card reader with the 4GB card. This is the reader that we will be using during PC testing. 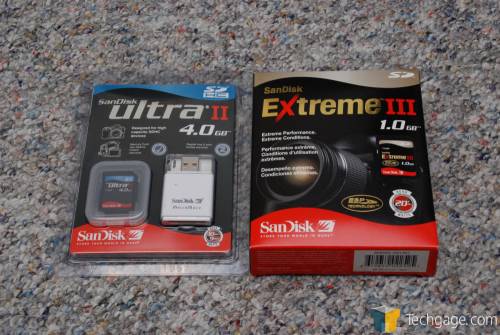