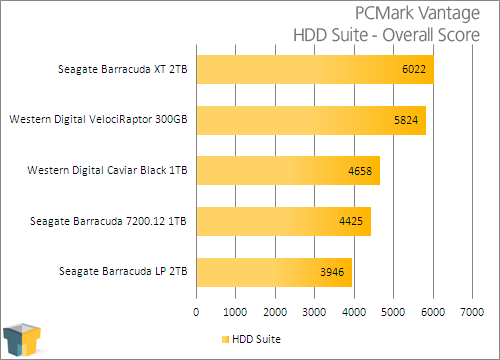 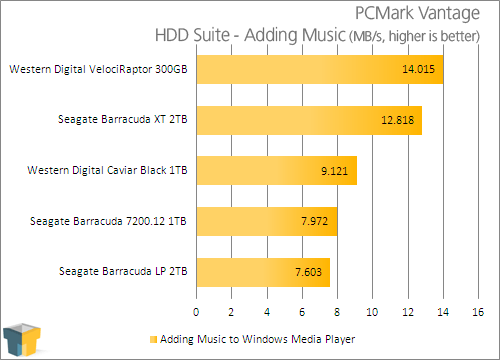 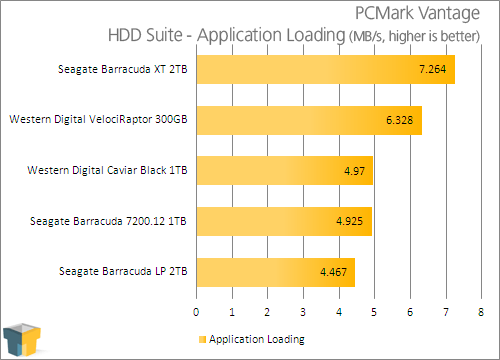 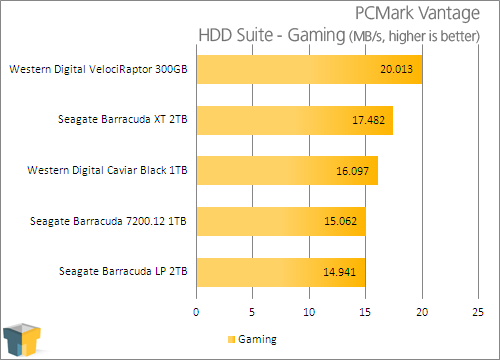 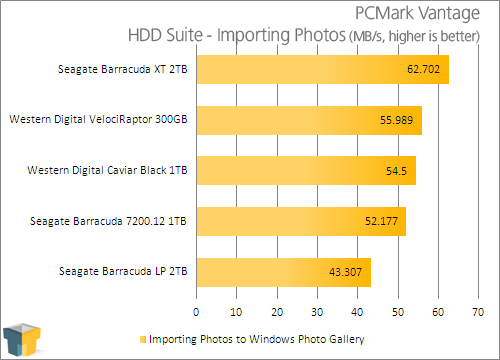 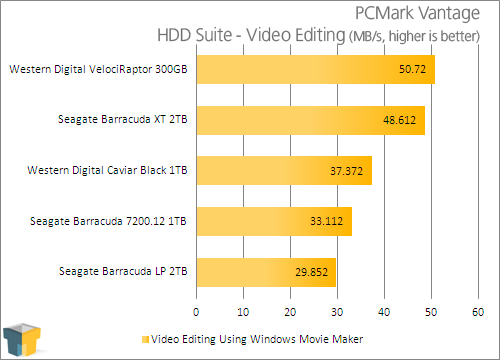 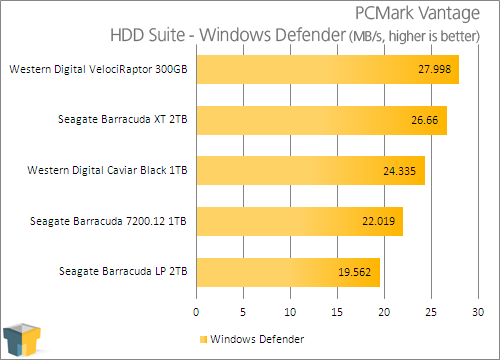 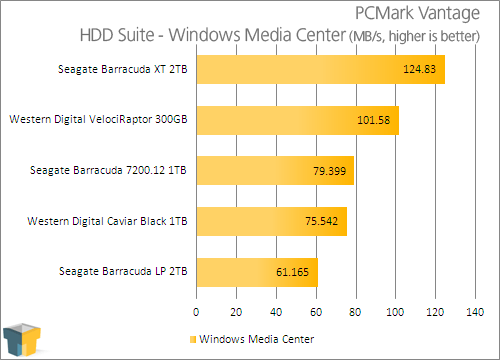 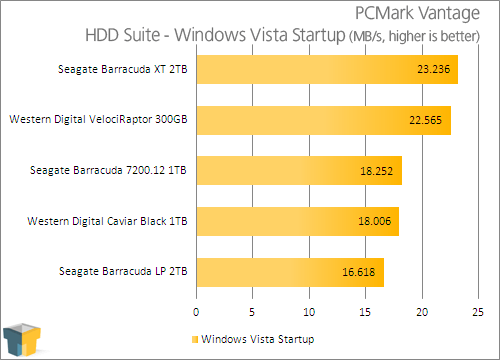 The Barracuda XT is not only able to run with WD’s VelociRaptor, it is able to deliver the knock out with a convincing win. While it does trade punches on both sides of the coin, there is no denying it is the overall victor. This is a strong testimonial of the advanced SATA 3 controller and its effectiveness in delivering extra bandwidth.