Many of our readers may be familiar with SteelSeries through the highly praised 5H headset, mousing surfaces, or their keyboards. SteelSeries has been steadily building a rapport with professional gamers across the globe over the past few years by developing products specifically designed to improve gaming performance and usability without a lot of extra bling.

Last September, the guys at SteelSeries dropped a bomb on the gaming mice market. Apparently, seeing companies making products with pulsing lights, variable weight systems and a bazillion DPI resolution (selectable in increments of 400) and telling gamers “This is just what you need to be totally awesome!” finally made someone at SteelSeries’ head asplode. That, or they finally tried to sit through the entire intro to Victory Road. Regardless of the source of SteelSeries’ anger, the announcement of the Ikari laser and optical mice (and their revolutionary features) had a lot of people anxiously waiting.

Today, we’re able to experience the physical manifestation of SteelSeries’ anger for as little as ~$35 (optical) and ~$55 (laser), which means that not only do these mice have the potential to be the most useful gaming mice available, but also some of the least expensive. So today, we’re going to be examining the SteelSeries Ikari laser mouse to see what kind of functionality it really offers, and maybe we’ll find out if engineers work better when they’re mad. 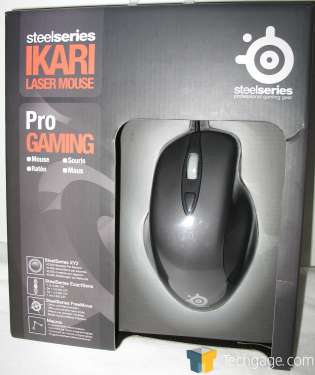 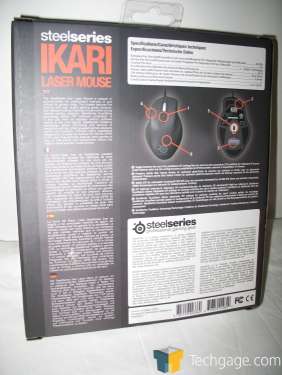 The packaging is understated and clean, and highlights the main features of the Ikari on the front of box. Considering how revolutionary some of the features are, it’s good that there aren’t any distractions or marketing rhetoric competing for consumer’s attention. The back of the box details the more general features, while the sides of the box display the logos of some of the many gaming teams sponsored by SteelSeries.

The specifications are as follows:

The feature list is where things get very interesting. While the Ikari may not be breaking any paradigms in terms of looks, SteelSeries has taken several fundamental functions of mice and drastically improved them for gaming purposes. SteelSeries’ Fragyou! post explains things fairly comprehensively. I’ll give a quick breakdown here and get more detailed later.

It looks like this could be one very interesting piece of hardware. Let’s open it up!

Here, the general shape and button layout can be seen. It’s a pretty standard five-button layout with right and left-click buttons; two thumb buttons, a scroll wheel/button and a single button to change sensitivity. The top finish is a comfortable hard plastic while the sides have a slightly more rubberized feel. 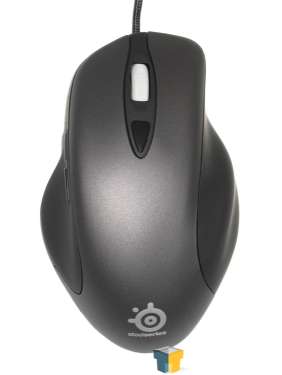 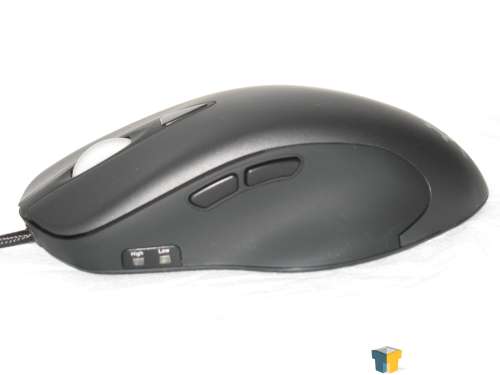 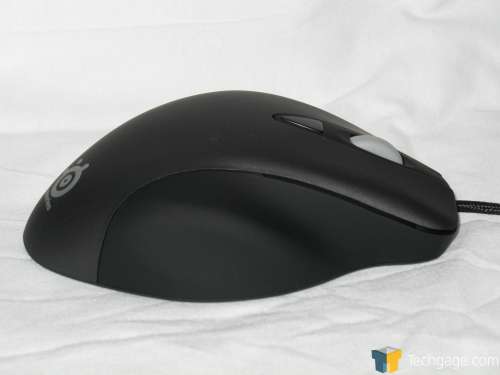 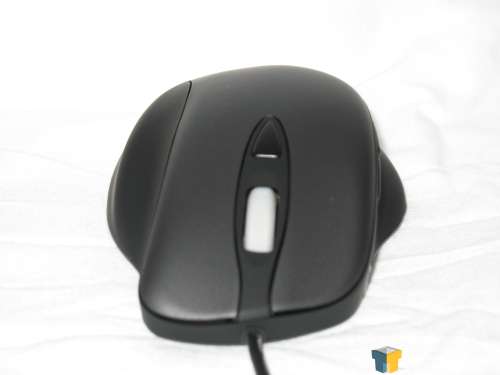 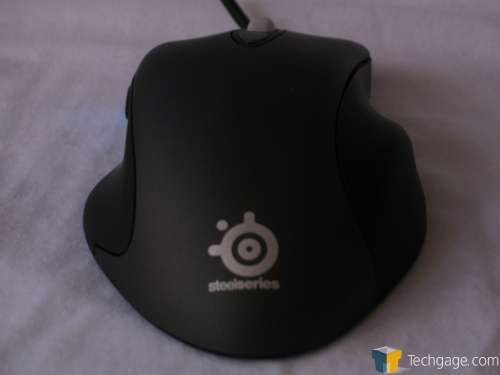 The first thing I noticed when holding the mouse was how well the two thumb buttons were placed. All of the buttons are easy to use except the CPI toggle, which requires a finger to curl inwards, and the tactile response of the buttons feels great. 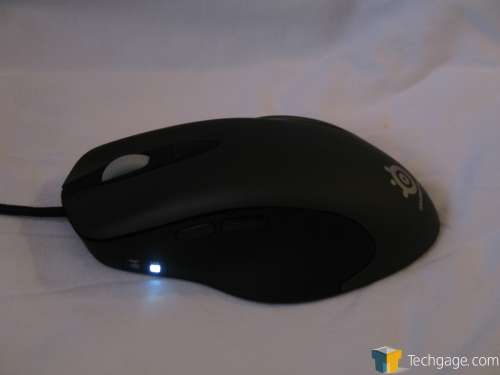 There are two white LEDs mounted on the left side of the mouse to indicate the current sensitivity (CPI, or counts per inch) setting. 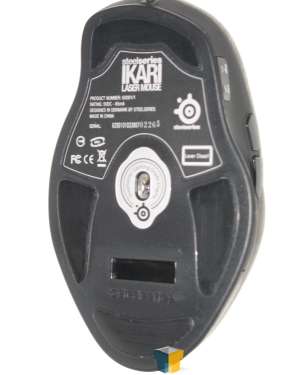 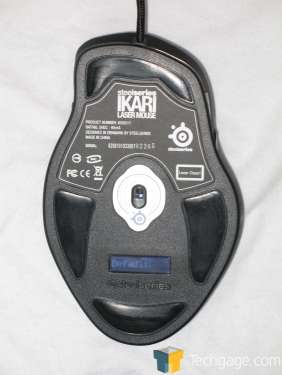 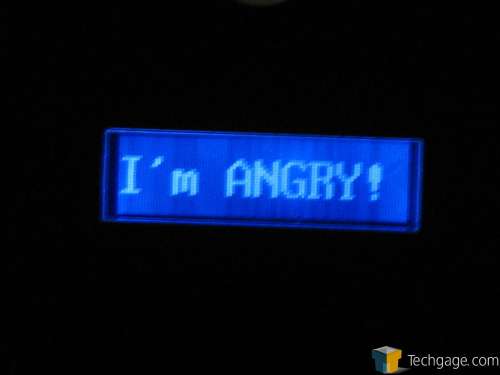 I apologize for that. 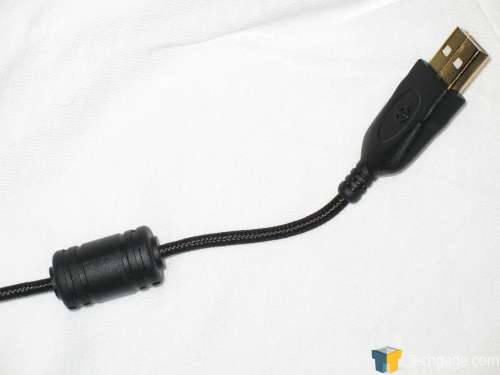 The Ikari’s gold-plated USB cable is about 6 feet long, is sleeved in a protective black mesh, and has a choke. I’ve never really understood the particular benefits of gold-plating with regard to digital signal transmission, but there’s no doubt that this is a high quality cable. One thing of note is that the cable sleeving adds rigidity and weight to the cable, which may interfere slightly with moving the mouse, since the mouse itself is exceptionally light. Any decent cable management on the part of the user will eliminate this problem, however.

Now that we know what it looks like, lets go frag some muppets.