This years Stompfest LAN party happened last weekend in Indianapolis and Techgage was there to capture all of the action. Lots of energy drinks were consumed, and many prizes given out. Read on for a full play by play and pictorial.

You could show up with a 750MHz Duron HP machine and play along someone with a 30′ Dell monitor (yes, there was one at Stompfest) and you can get along great. Yeah there was a lot of yelling but that comes with the territory. I will admit that I wanted to kick some people in the necks after a while but that was mostly because I was getting pwned in CS:S and not because they were loud. There is a camaraderie that you build at these events when you are sharing your passion of PCs with so many other people. We are all nerds, geeks and dorks for most of our lives but at Stompfest, we are all gamers, peers and ultimately friends. That to me is the beauty of LAN parties. Everyone there is there for the same reason: to game and carry around their bawls all weekend for all to see.

Stompfest was a orchestra of gaming and it went on relatively smooth for most of the weekend. There were the problems with the internet but no one was there to check their fantasy football team, we were there to play games with pings lower than the youngest person at Stompfest is old. In so many words, it was beautiful.

I want to thank Brizad, SoftGod, Oni, Nuno, Rebo and the rest of the Stompfest staff for making the weekend as fun as it was. No one got in trouble, no one got out of hand. There were no reports of anything being stolen and no one got hurt. Everyone played in harmony and that’s a testament to the show that they all were running.

I leave you now with various pics from Stompfest. Browse through them at your leisure. 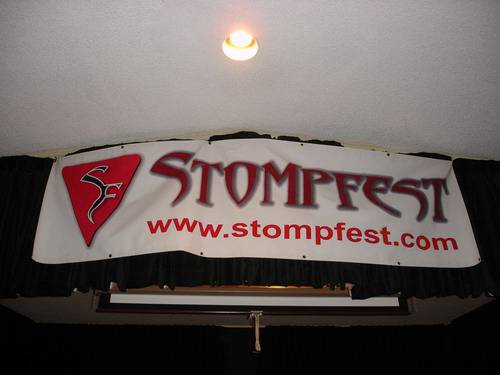 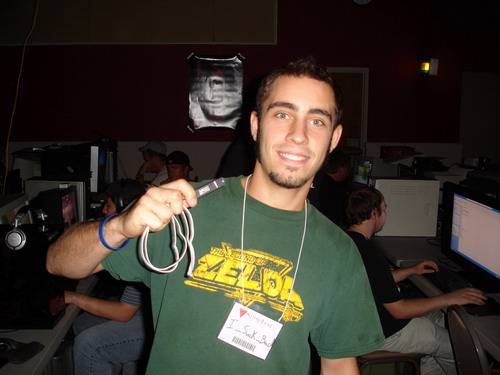 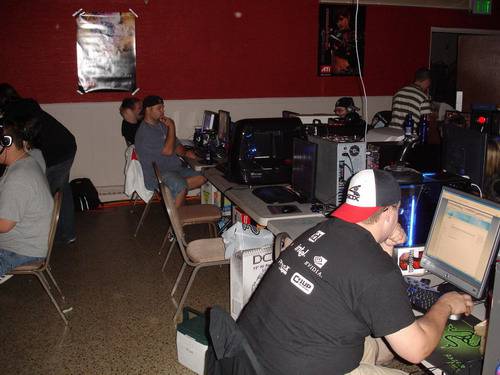 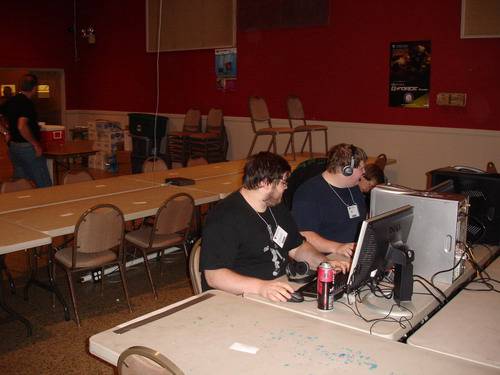 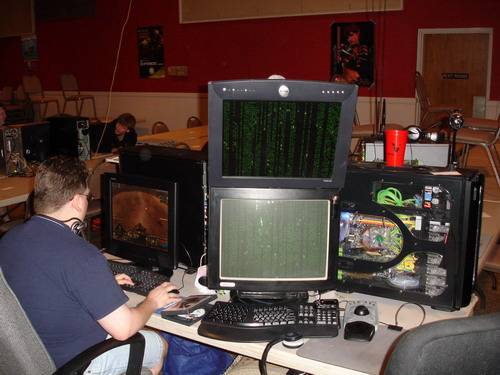 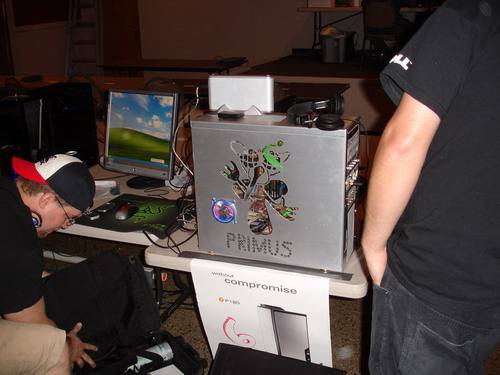 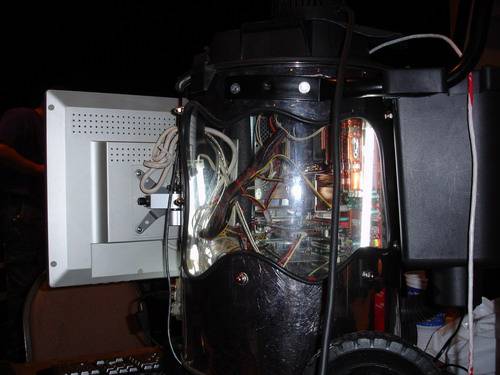 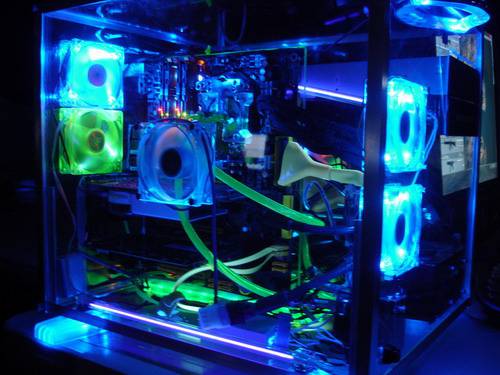 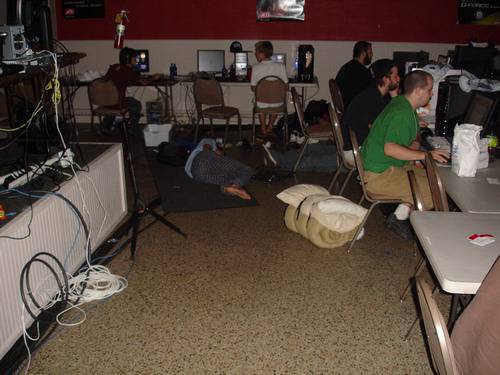 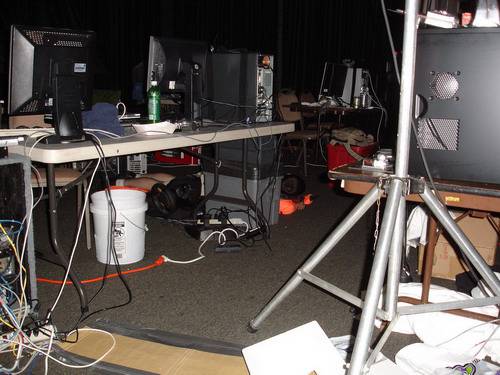 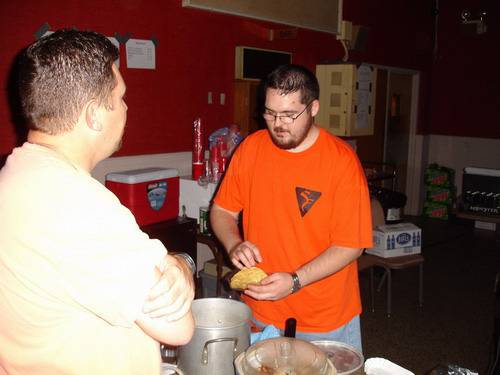 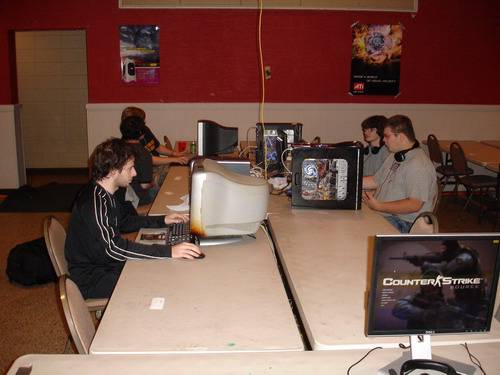 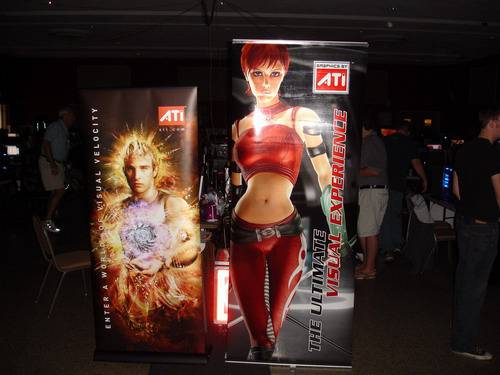 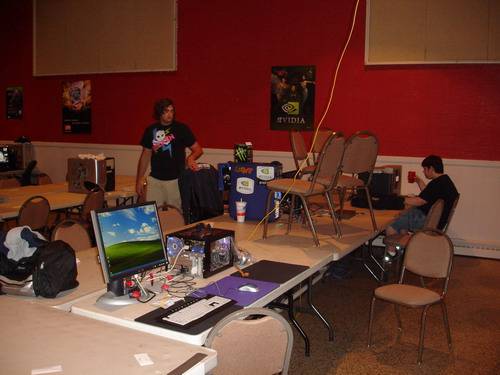 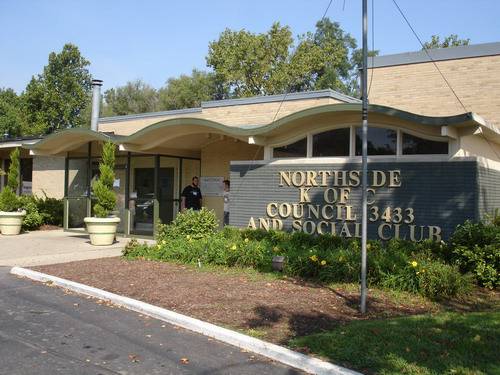 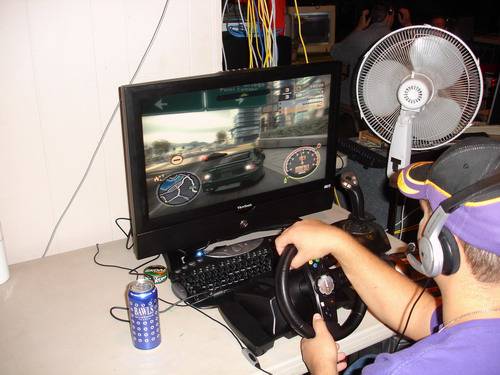 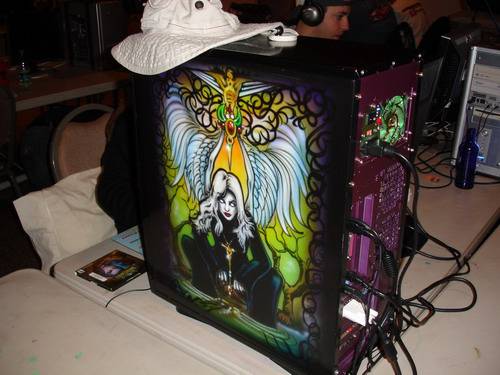 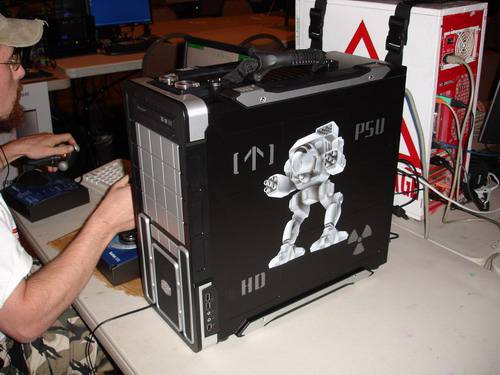 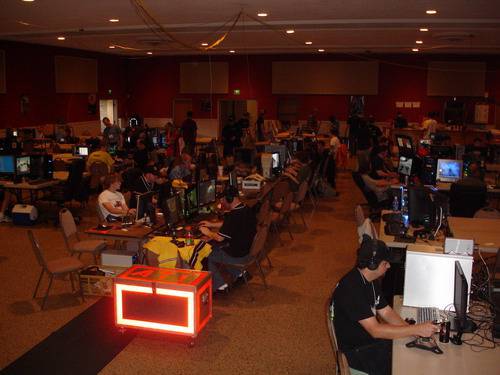 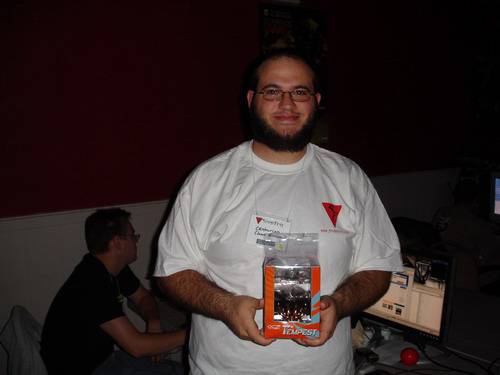 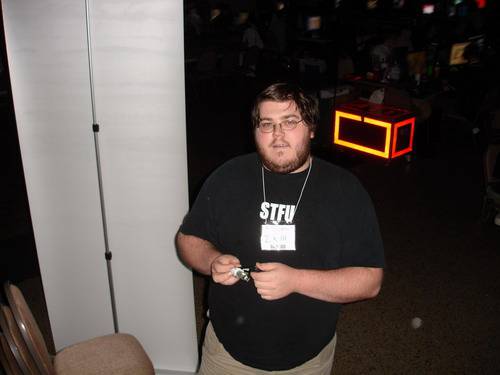 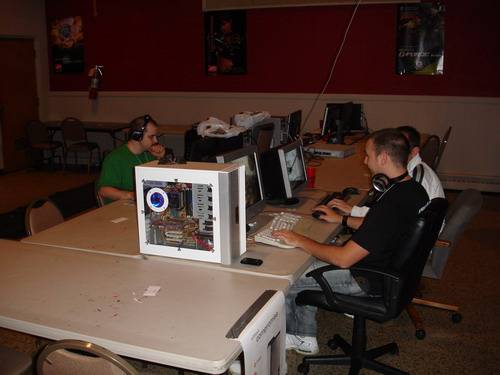 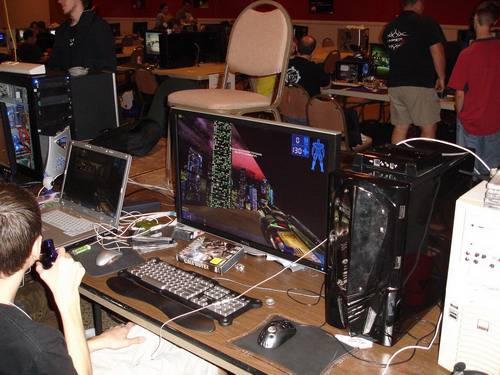 Our Sponsors This Year