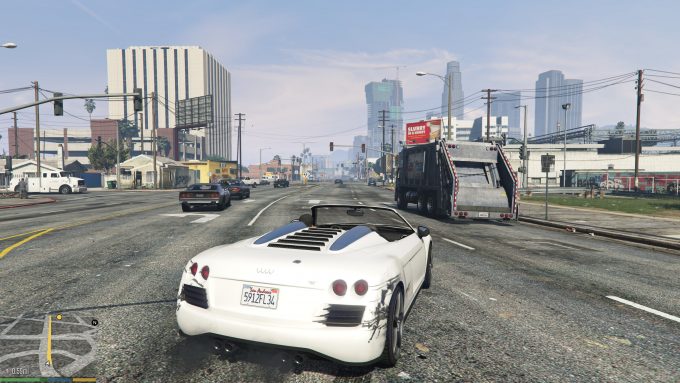 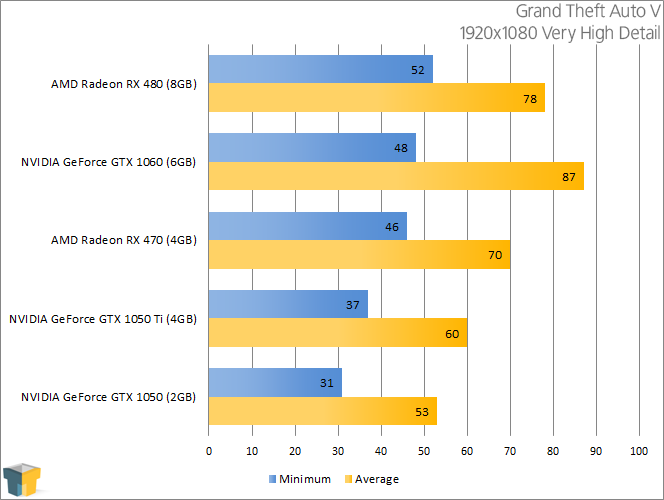 GTA V was kind to both of the new NVIDIA GPUs, but the same can’t be said for AMD’s RX 460, which couldn’t run the game at our usual settings without hard-locking the entire PC. That said, we’re using super-high settings here, so it wouldn’t take much effort to make it fully playable on that GPU. Again, due to time, I was unable to tackle that in time for this article, but plan to soon. 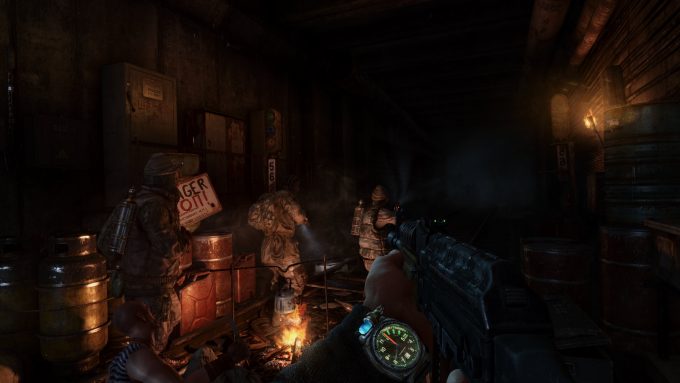 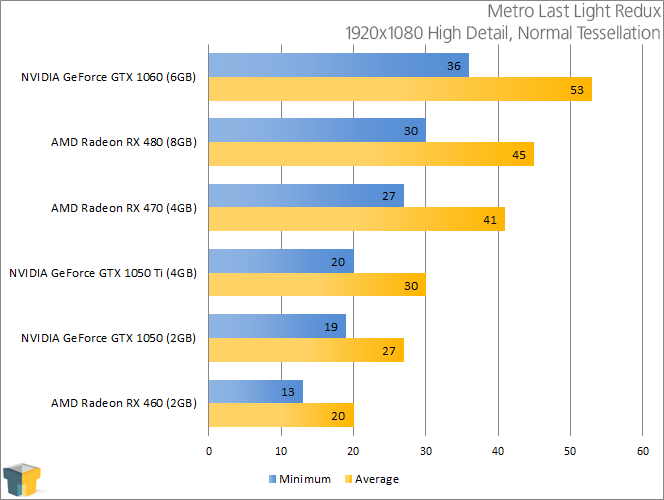 Metro Last Light Redux is hardcore on all three of the GPUs in this segment; even the 1050 Ti struggled to hit 30 FPS. The framerates can be improved all around with some tweaking, but I am not confident that huge gains could be accomplished as we’re already not using top-end settings like we do for most games here. This game is simply brutal. Even the big boy GTX 1060 couldn’t hit 60 FPS. 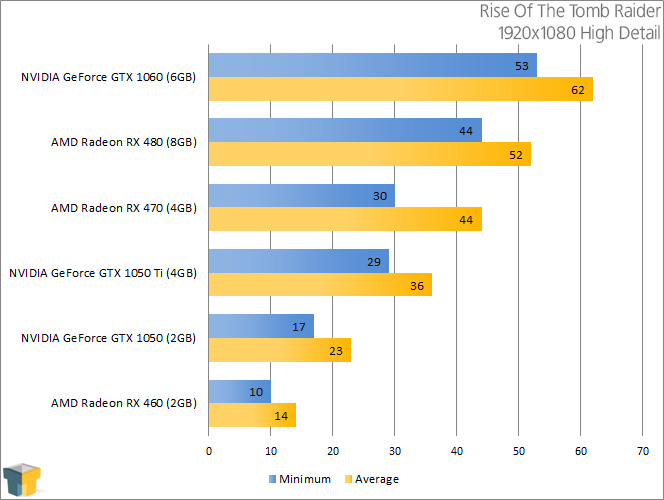 RotTR is a perfect example of why a 2GB framebuffer is too small in 2016, even if we’re just dealing with 1080p. Both the GTX 1050 and RX 460 struggled hard with this title, with the Ti proving 13 FPS better than the non-Ti. Similar to Metro, you’re likely going to have a rough time achieving 60 FPS here, but to repeat what I said earlier: it’s probably best to not even consider 60 FPS a target.