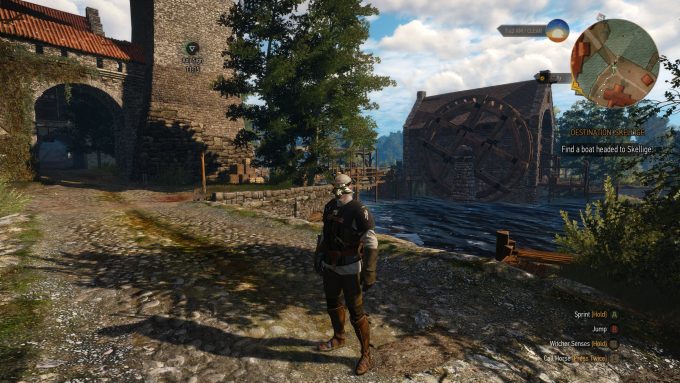 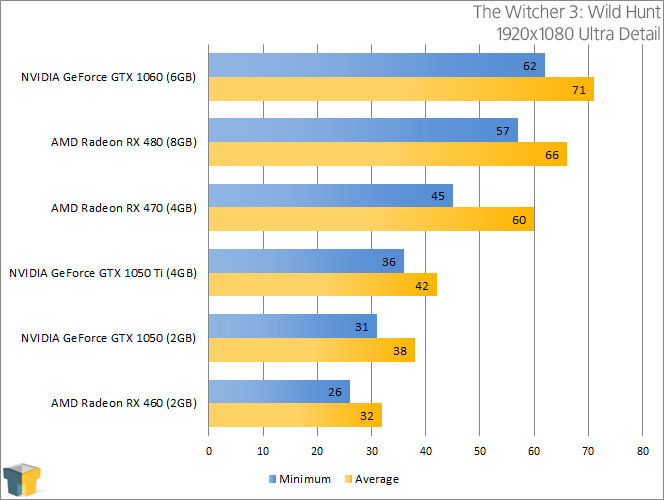 With as beautiful as The Witcher 3 is, it’s kind of surprising that we’re seeing these kinds of framerates from it. Sure, we’re not getting 60 FPS, but from hands-on testing, I can say that ~40 FPS is definitely playable. It’s not ideal, but we’re dealing with really affordable GPUs here. This performance still beats the pants off of current consoles. 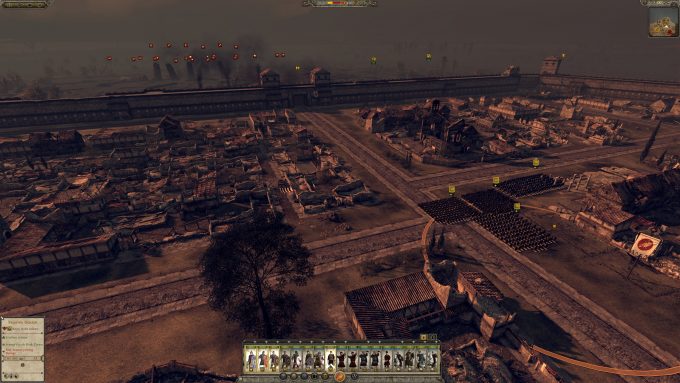 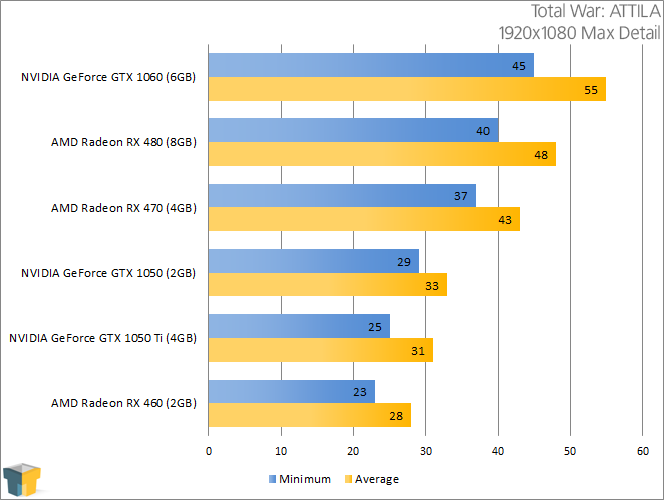 “But can it run ATTILA?” Seriously, this game is about as hardcore as it gets, as evidenced with the performance here. This kind of performance is actually playable given the nature of the game, but you don’t realistically need to deal with it: you can make a vast improvement by simply decreasing some of the settings. It seems very likely that you could achieve 60 FPS without making a severe impact to the quality.