A bit late to the party, I was first introduced to Android early last year when a friend gave me a 2.2-based phone he was no longer using. Up until then, I had no interest in a smartphone – none. I didn’t think I needed one, and I didn’t want to get addicted to looking down at a super-small screen all the time.

Yes – I was naive. I quickly learned how useful a good phone could be, and I was addicted. Like most, the first thing I wanted to do was seek out some cool apps, which was around the time someone told me to “just pirate them… it’s easy on Android.”

When it comes to doing something against the grain on mobiles, “easy” is relative, so I didn’t investigate. Nor did I have interest in pirating apps that cost a dollar or two; it was senseless. Though not a developer myself, I’ve come to enjoy supporting developers that put out apps I want to use; for much the same reason I appreciate those who don’t block the ads on our website – seeing that next paycheck is pretty nice.

Months after I began using the phone, I found a game that Google Play wouldn’t let me install, despite the fact that I had much more advanced titles. So, I decided to investigate things further and see if I could install the game manually; aka: find it somewhere on the net. Were the developers just a bunch of lazies who didn’t update their support list? I was never able to fulfill this curiosity, but what I did discover is that this person wasn’t lying – pirating on Android is easy.

Much like in a desktop OS, pirating software on Android requires the installer, and most often, that’s it. Download the installer, also known as the .apk file, from some shady website and copy it over to your device, then tap to install. Fin. No cracks needed. 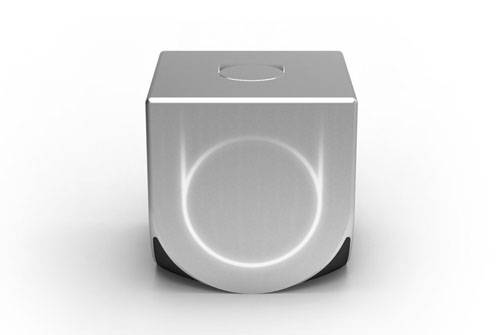 When I first discovered this, the thing that surprised me most was how differently Google and Apple handled things. Apple locks things down tight, while Google seems to do nothing of the sort. Google doesn’t care if you install an APK, because it gives you the option to do so. Pirated software doesn’t get associated with your Google Play account, so automatic product updates don’t exist – but for many, that’s a small price to pay (pun intended).

The fact that piracy is so easily managed on Android is one of the biggest complaints about the OUYA console. Its designers tout complete openness, which might turn off developers worried about piracy. A counter-argument, however, is that companies like Electronic Arts, Square Enix and Disney already offer a lot of games on Android. Piracy hasn’t stopped them.

APKs Are Not All Bad

That’s not to say that APKs should be associated with piracy, because much like torrents, there are a multitude of good uses for them. If you’re a developer, you can create an APK to easily test your app on multiple devices. Then there are the apps that don’t make it to Google’s Play store; you’d be able to purchase or download a homebrewed APK elsewhere and install it without issue.

In the rare occasion, some developers might choose to release special APKs through their customer support program to help some customers get an app to work on their device when the official version doesn’t for whatever reason. I’ve seen it happen where a developer will acknowledge a specific issue and give someone an interim APK version to use while the next official update waits to get posted to the store. 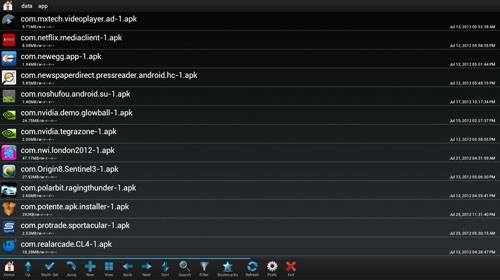 As unfortunate as it is, it’s not uncommon for a developer to release an app or game update that’ll render it useless for your particular device. It’s the result of the enormous choice Androids fans get, aka: fragmentation. If a developer offers older versions of its apps, or you feel like braving dangerous depths of the Web, you’d be able to revert to an older version and regain functionality.

Relating to torrents once again, isn’t it great that some sites still offer installers for uTorrent 2.2 so that you’re not forced to use the latest and greatest bloated version? The same idea can apply to Android apps.