One of the reasons I became so impressed with Eyefinity and multi-display gaming in general, is that when I tested out the technology in games I’m extremely familiar with (due to benchmarking them over, and over, and over again), I could immediately see the differences. I mean that literally, because as many times as I’ve gotten into the driver’s seat of this green car, I never paid attention to the hot dog stand across the street. That’s because I didn’t notice it, but at 5760×1080, I did.

Unfortunately, no matter what detail settings I chose for this game (even bare minimum), it didn’t run well at either 5760×1080 or 5760×2160, so it’s simply here for interest’s sake. It’s unfortunate, too, because this game could be a lot of fun with multiple displays. Hopefully a future Catalyst driver will patch this issue up. 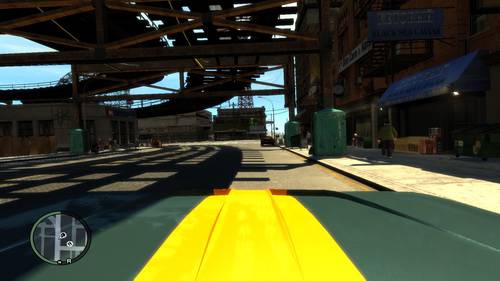 As far as today’s games go, Just Cause 2 is rather breath-taking at points, and the screenshots below can give you a good idea of just how much more of the world you can see with multiple displays. With a single display, we see quite a bit of the game world, but with three, we can suddenly see far down the mountain, and the snowy hill to our left. With three displays, the game simply feels a lot more real, and expansive. 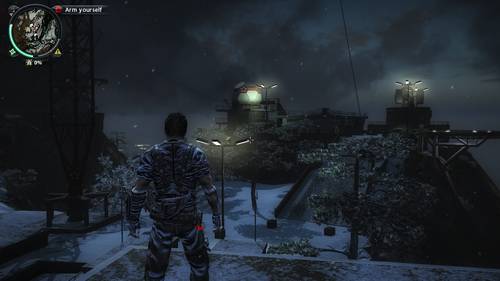 Continuing the trend, 5760×1080 has pretty-well officially become my favorite resolution ever, due to the fact that you simply see far, far more of the game world. It’s too bad that the houses in the distance look like they’re floating on air in this title, though. During our Eyefinity testing, I thought that was an issue with multiple displays, but it appears it’s not. It’s a very strange and blatant bug. 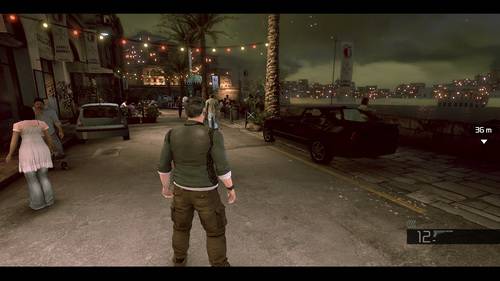 First-person shooters and adventure games alike can benefit greatly from multiple displays, that much is very clear by now. But those are far from being the only genres to see a benefit, as real-time strategy is another. Like many popular FPS titles, RTS games are inherently designed for multiple players, and it’s hard to deny the competitive advantage you would have when you can see 300% of the game field compared to your opponent.

At 5760×1080, the difference is enormous. If you take RTS games seriously, you’d appreciate being able to see a lot more of your troops all at once, or quicker see if you are being invaded. I am not particularly a fan of RTS titles myself, but it’s not difficult to see the benefit here. 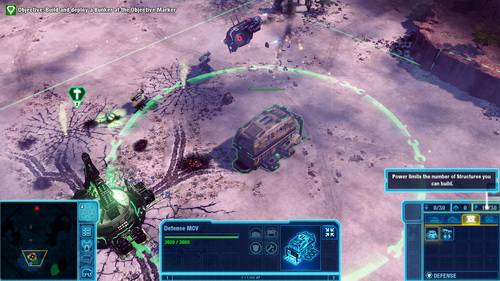 World in Conflict enjoys the same benefits as Command and Conquer, although as you can see in the 5760×1080 shot, various terrain bugs can introduce themselves from time to time. Where you see the blue area (due to missing textures), the remedy was to simply aim the camera at it and go back to my original view.

Bugs like those are not the fault of Eyefinity, but rather the fact that a lot of these games are not built with multi-display in mind. I can assuredly say, though, that minor bugs like these are just that… minor, and in no way detract from how awesome multi-display gaming is. 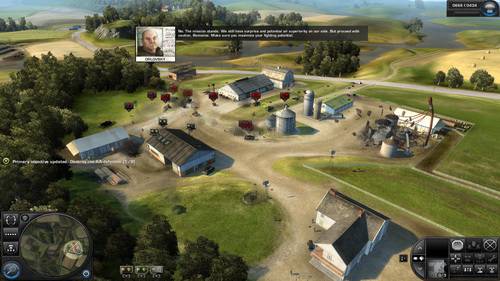 To help wrap things up, we’ll tackle racing and flight games next, along with some final thoughts.