Geralt, a Witcher, womanizer, monster-slayer, white-haired hero of bard songs, myths and legends, is back for another round of purification. Old friends reunited, new enemies to create and discover, and so many deceptions, half-truths and lies to pierce through – it’ll make even the most devout question their loyalties.

The world is so unashamedly vile and corrupt that only a silver sword and iron-will could cut through it. Gender inequality, xenophobia, rape, torture, militaristic oppression – all under the power of inept Nobility and egotistical Sorcerers. Past sins manifest abominations of unparalleled horror. Fairness is a one sided affair. The world is on a tipping point – a single action starts a cascade of events that could unfold into a labyrinth of delight and misfortune, chaos and order, death and life. That action is regicide.

Who would sever these deities of their mortal coil? Who would have the gall to plunge kingdoms into a bitter feud over leadership? 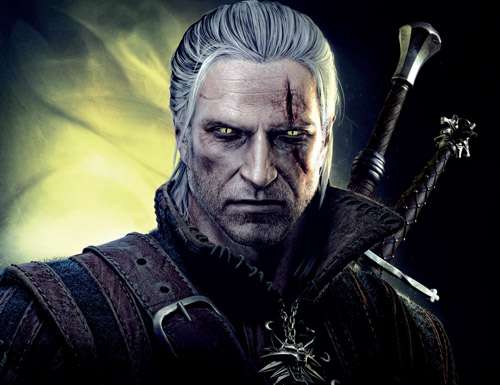 The Witcher 2 really throws you into the deep-end as the prologue unveils the heart of the story. Those who have yet to play the original game will quickly find themselves over their head with many of the characters, back story and locations. Being a follow-up to the original, this is unsurprising, but it does encourage players to visit the first game – and yes, the original is really worth the time, not just for the story, but for the game itself.

Being a PC-only title at this point, The Witcher 2 really shines in the graphics department as you will find out reading through this review, even though it’s surprisingly only a DX9-based game. It cannot be stressed enough at how stunning the environments are; the quality of the textures, lighting, and to a certain extent, the post processing effects. 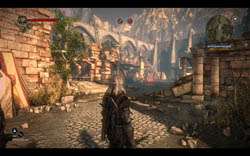 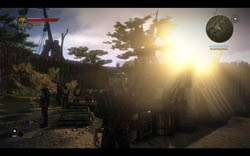 The lack of DX11 may come as a surprise, but when things look this good, who needs it? It’s not completely unreasonable to guess that a future patch or expansion could bring about a DX11 update, considering what happened with the Enhanced Edition, but again, it’s not as if the game needs tessellation to make it even more impressive (though it wouldn’t hurt). 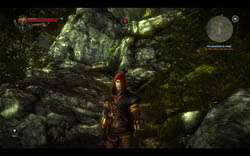 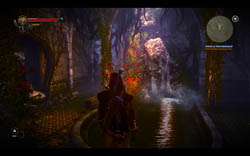 The textures are high resolution, and ambient occlusion, volumetric and bloom lighting, various post process effects such as vignette (camera darkening around the edges), motion blur and depth of field focusing are included. All of these effects can make even a modern PC break a sweat. The icing on the cake comes in the form of ‘UberSampling’ which is an aggressive combination of Anisotropic Filtering and Super Sampling Anti-Aliasing, creating a very smooth and cinematic effect that removes a lot of the sharp glossy lighting and shadow aliasing. 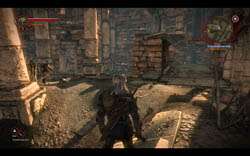 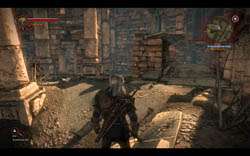 While the effect is suitably impressive, it pretty much cuts the frame rate down a good 60%, bringing an Intel i7-2600 and AMD Radeon HD 5870 from ~60 FPS down to ~25 FPS; but the final image quality speaks for itself. This does mean that we have a possible benchmark game on our hands, but we’ll see how it handles in a future update.

Havok’s physics engine was used instead of NVIDIA’s PhysX, so no hardware acceleration available here. CPU-only physics and a graphically demanding game engine does mean that those with lower-end systems will really struggle to play.