When shopping around for a new computer case, we all have a good idea of where to look. Over the past decade, PC building has moved out of the fringe hobbyistâ€™s home (or their motherâ€™s home depending on which stereotype you choose to subscribe to) and into a multi-billion dollar industry.

With all of the choices available, and new chassis manufacturers seemingly coming out of the wood-works with new models all of the time, itâ€™s nice to be able to turn to the veterans. Companies like Antec, Silverstone and Thermaltake (among others) have been in the PC case game for quite a while and over the years, have built names for themselves in one regard or another.

Today, we are working with one of the mainstays in the chassis industry, Thermaltake. Founded in 1999, Thermaltake is one of the leading manufacturers of PC hardware including cases, component coolers and power supplies.

With a long line of immensely popular cases, most notably the Armor, Thermaltake looks to extend their reach into the homes of the users with their home server Eureka aluminum case. Made entirely of aluminum, Thermaltake is marketing this case to the home server crowd, however large that might be.

In typical Thermaltake fashion, the Eureka comes in a large colorful box with plenty of information spread across the front and back of the package. Aside from that, there really isnâ€™t anything else to report, itâ€™s a box. 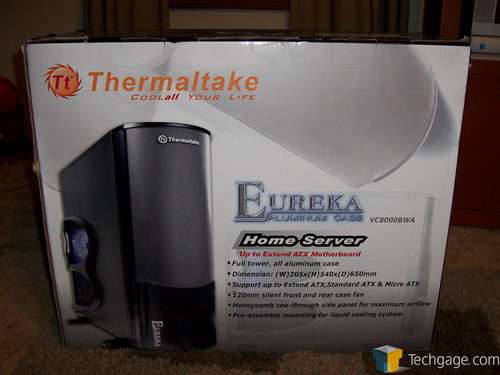 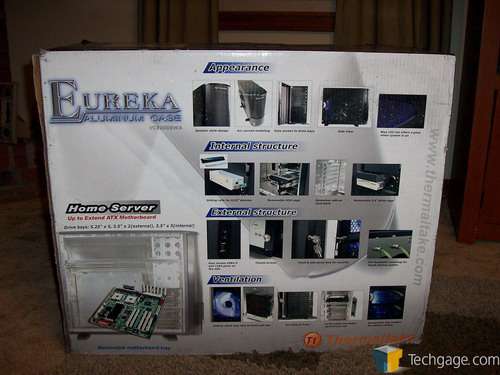 Once opened we see that Thermaltake has chosen to ship the Eureka protected in molded cardboard as well as wrapped in a plastic bag to defend the case from random scratches that could occur during shipping. 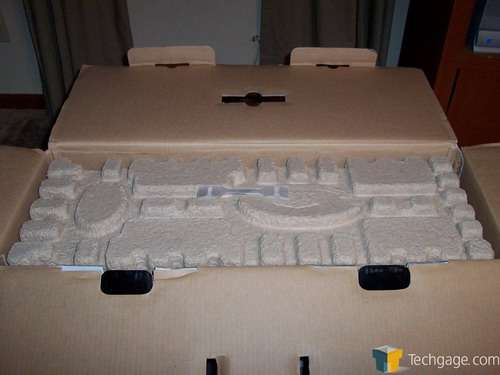 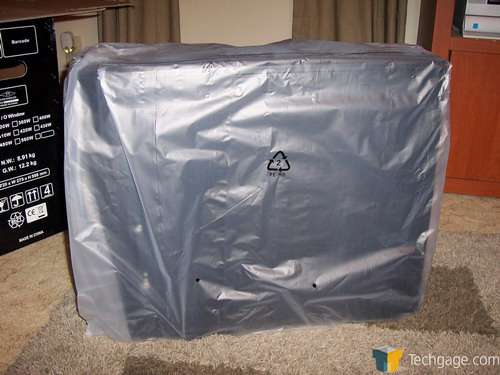 Let’s tear the case open and see what we are dealing with.