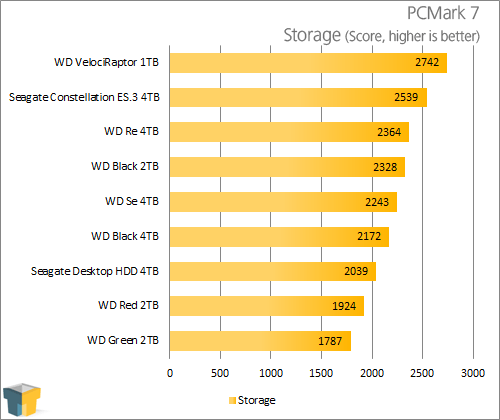 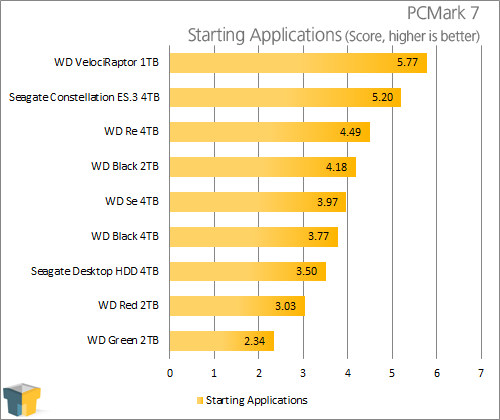 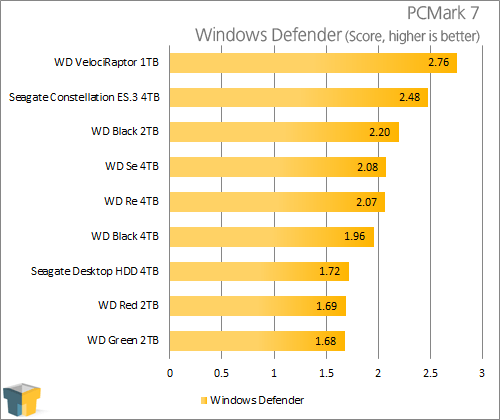 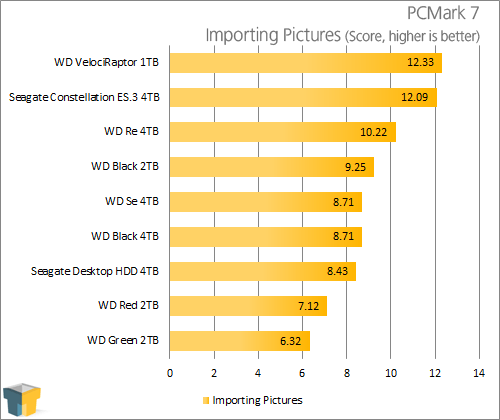 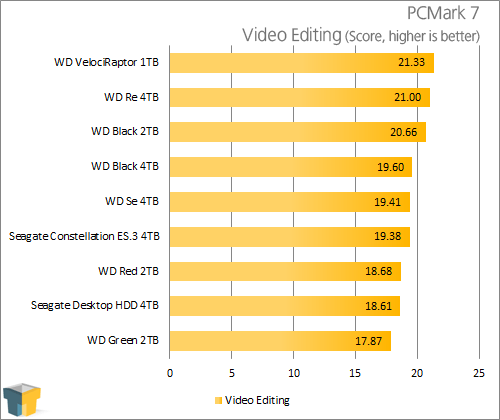 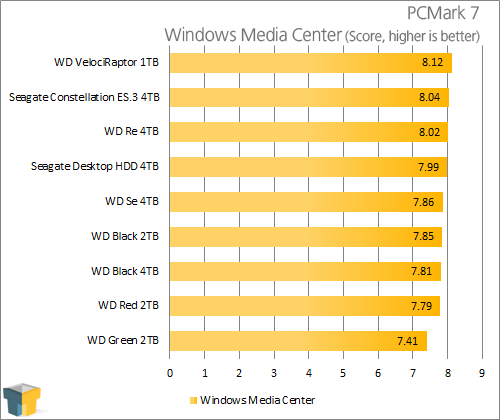 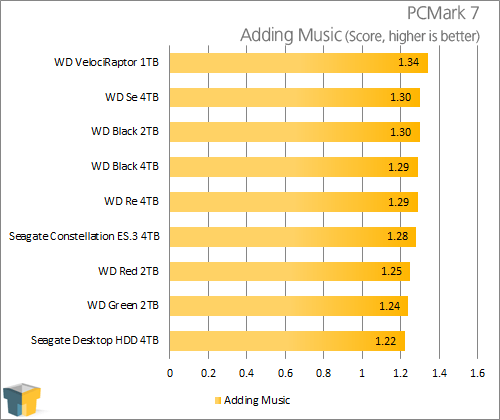 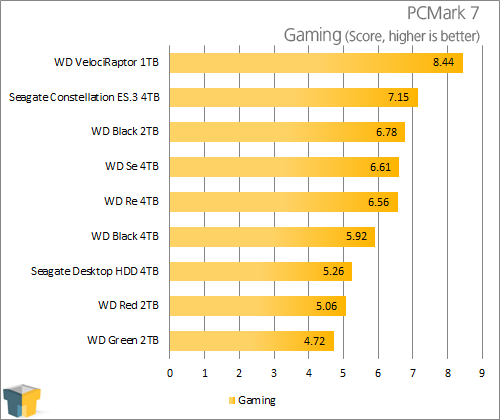 On account of the fact that the Se series is spec’d similarly to the Re series, it shouldn’t come as much of a surprise to see such good performance here. 50% of the time, the 4TB Se drive surpasses the 4TB Black enthusiast drive. Against the Re, though, it’s clear that WD serves up some exclusive optimizations there.

Let’s see if these trends continue.