You own hundreds, thousands, or even tens of thousands of songs, all encoded to a pristine lossless format, such as FLAC. Your mobile device on the other hand, supports either MP3 or AAC. What’s the solution? There are several, but the one I’ve relied on for almost eight years has been dBpoweramp. It’s both flexible and powerful, which happen to be two important factors for those who take music encoding seriously.

Recent versions of dBpoweramp have opened up the ability to encode more than one track at once, at a limit of one-per-thread. That means that on our six-core / twelve-thread Intel Core i7-980X processor, we’re able to convert 12 tracks at the exact same time. Where music conversion is concerned, it doesn’t get more strenuous than this. 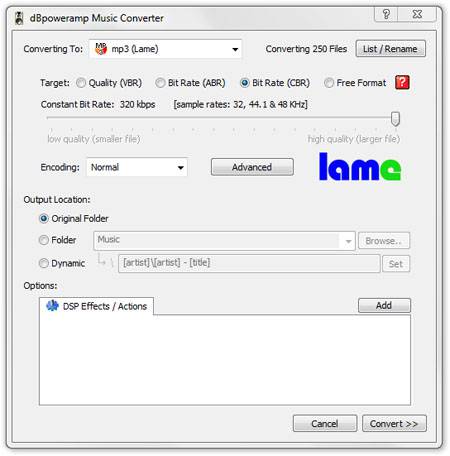 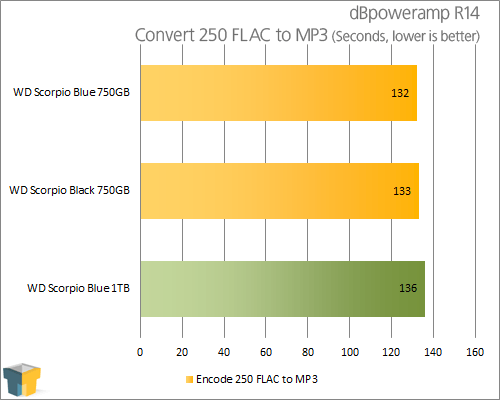 The results here are interesting, as I expected there to be a noticeable delta between all three drives. Rather, it seems that because FLAC files convert into MP3s so quickly, there’s just no time for the storage device to become a bottleneck. This, despite the fact that our 12 thread processor was utilized 70% throughout the entire test.

As mentioned above, it’s not uncommon to see people with thousands or even tens of thousands of songs in their music collection, but things are no different for photographers – professional or not. Thanks to the fact that we’re able to purchase huge storage space for affordable prices, more photographers are retaining all of the photos they take. The result after five or ten years could be tens of thousands or even a hundred thousand individual image files.

Managing such large collections is tough, and manipulating them can be even tougher. Enter Adobe Lightroom. The main reason this tool exists is to give photographers simple control over their RAW camera files, allowing them to adjust them in any way they see fit. But at the same time, the program can be used as a viewer, and is able to store multiple collections so that you can make it easy to find specific photos down the road. 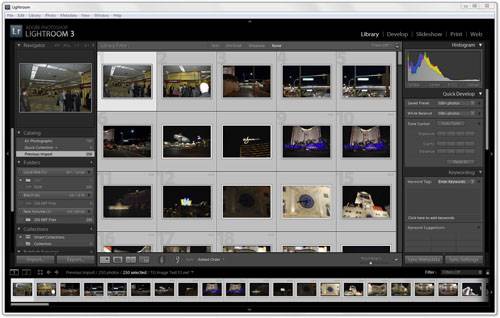 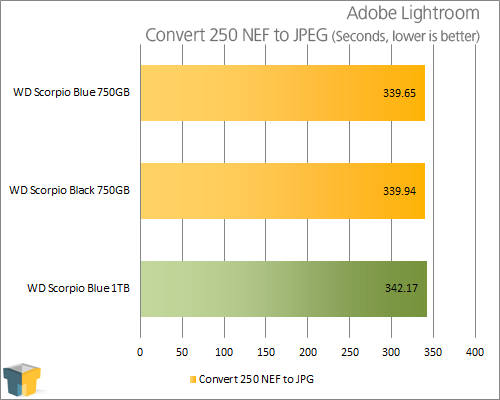 Sheesh. And here I thought the performance delta in our dBpoweramp results was minimal!