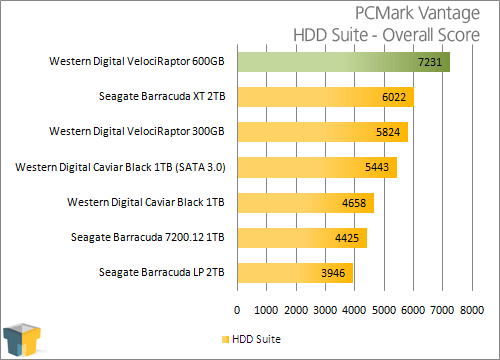 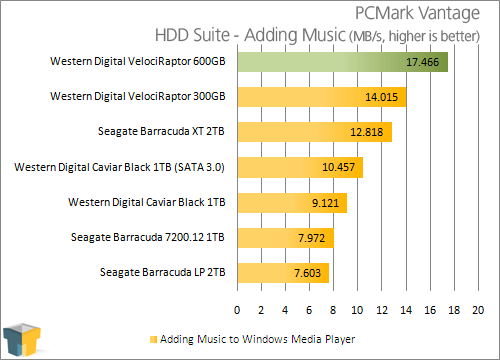 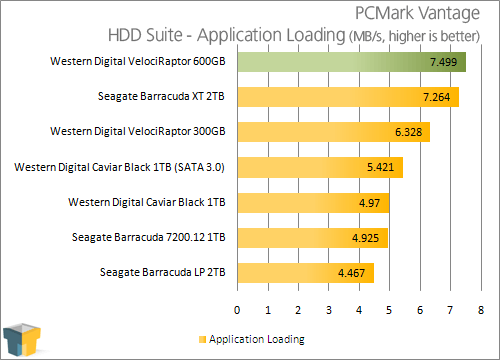 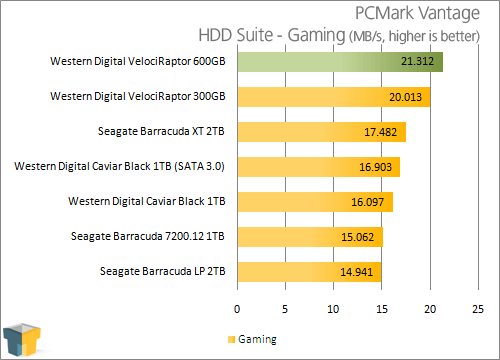 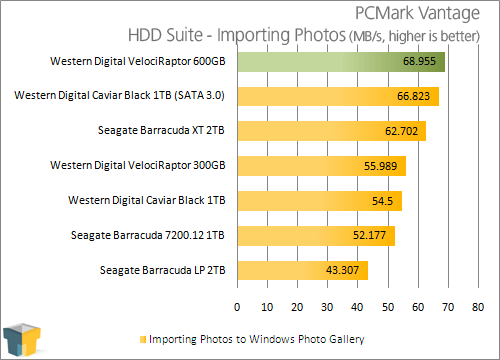 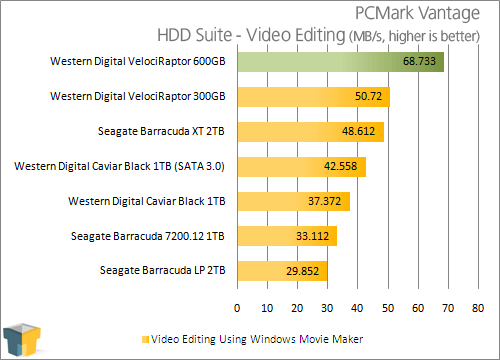 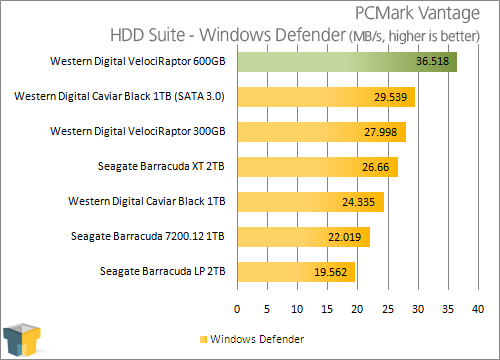 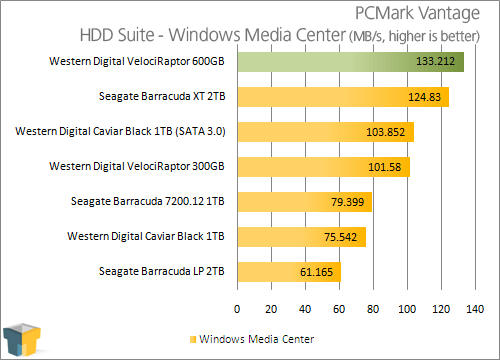 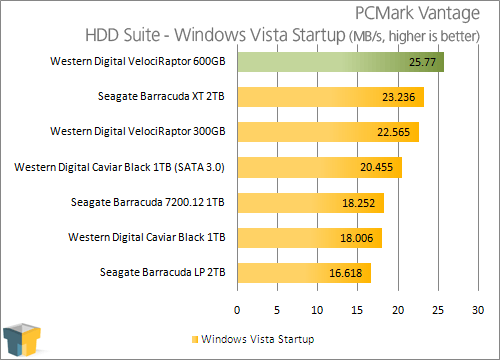 Clearly the VelociRaptor is the king of mechanical storage in Vantage testing. With Western Digital claiming a 15% increase in speed over previous generations I have no doubt that the company delivered. No matter what the critics say, there is no question to whether or not these drives are still relevant.