We are using a portion of the “Our Mutual Friend” level for our testing, which is a level most people who haven’t even played the game know about, thanks to Valves inclusion of it in their Episode Two trailers during the year before its release. During our gameplay, we shoot down a total of three Striders (their locations are identical with each run, since we are running a saved game file) and a barn is blown to smithereens. 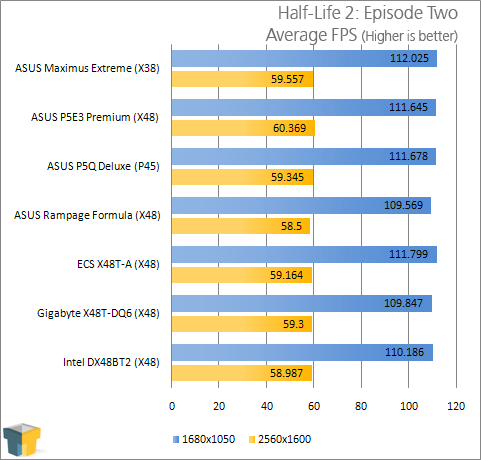 As with most of our other real-world tests, gaming doesn’t prove to be much different between any of our boards. 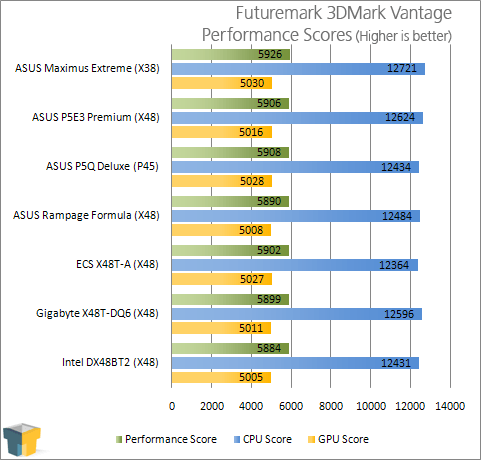 Yet again, there are no major differences between any of our boards here, which is to be expected. What can vary heavily is overclocking and power consumption, which we’ll take on next.