The Duro 900 comes in a box that can best be described as stealth. No loud colors, just a basic black that is low gloss and happily very photogenic. On the box XG takes the time to list the features of the PSU. I’ll list them down so you don’t have to squint to make them out: 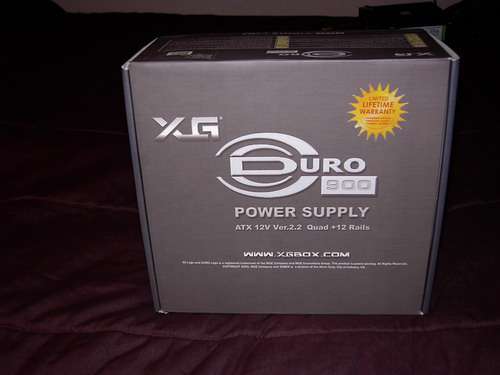 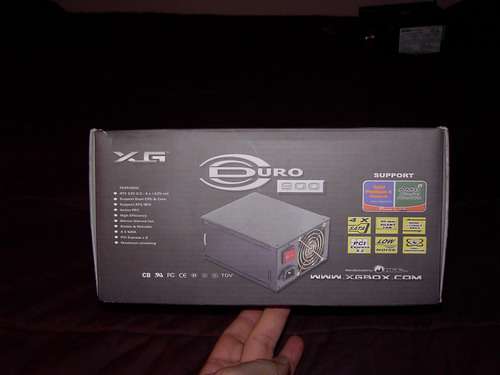 All in all that’s pretty straightforward. Normally with smaller companies they try to dress up the list with double talk that sounds impressive but actually makes no sense. There’s none of that here. 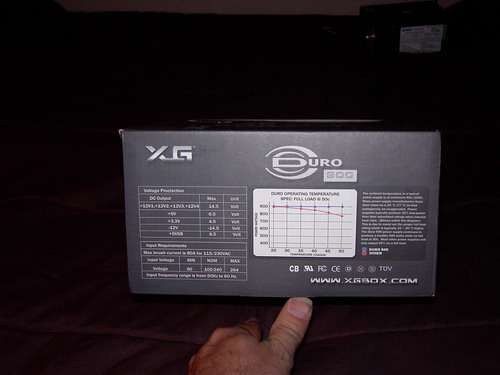 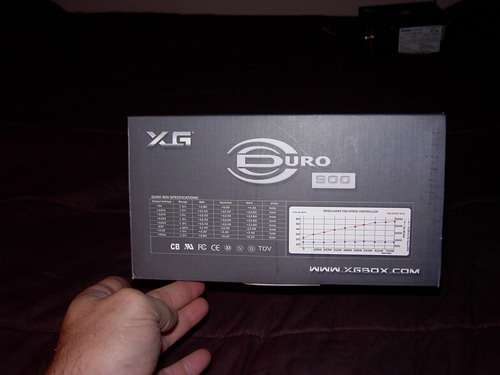 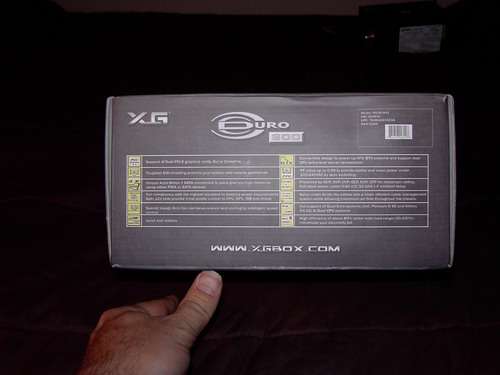 On the other sides of the box XG lists tech specs such as minimum and maximum voltages by spec, shutdown voltages and features. They also include a couple of graphs showing the stability of the Duro’s wattage versus the derating of other brands and how the fan speed increases as the wattage load increases.

Page List:
Top
1. Introduction
2. Inside the Box
3. Testing and Conclusion