A couple of nights ago, I decided to play an emulated NES game (Nintendo Entertainment System) on my phone before bed (with the soon-to-be-reviewed SteelSeries Stratus Duo), and I began to wonder what the differences between the rev0 and rev1 versions of the game I wanted to play were. Thinking that kind of information would be hard to score, I found myself surprised a few moments later after I landed on The Cutting Room Floor and had my question answered.

If you’re a sucker for video game nostalgia like I am, it’d be easy to spend a lot of time on TCRF, seeing what “could have been” in your old games, or simply to see what the differences are between versions. Each game you look up will have a list of notable unused assets to the right side. At the moment, Jazz Jackrabbit 2 is the featured game, and its page talks about unused enemies, graphics, items, music, and even levels. 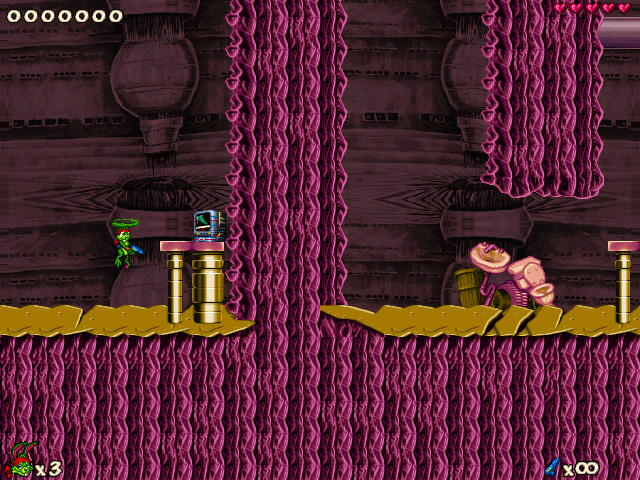 What makes TCRF great is that it is both a community wiki, able to be updated by anyone willing to update pages, and every imaginable gaming platform is taken care of. Just check out the platforms page if you don’t believe me. After perusing the site for a while, I found that RPG games tend to have a lot of unused assets, which isn’t much of a surprise given their usual scope vs. a platformer.

The pages on Final Fantasy games alone could keep you planted in your seat for a while. There is so much unused stuff in Final Fantasy VI, for example, including a handful of unused items with full descriptions, and even unused modifiers and bonuses, as well as rage skills. In the case of this particular title, there’s so much information available that the regional differences are placed on their own page. 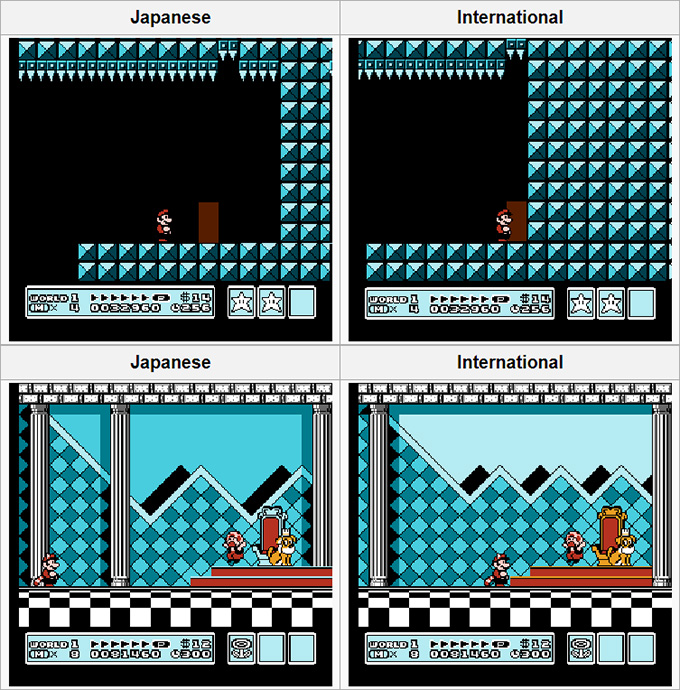 If you are really ambitious, and have the right tools, some of these game assets can be forcibly added into the running game, which is how details about many entries were discovered. Doing this requires effort, enough that I have never bothered trying it. It’s still fun to read about the discoveries, though.

Suffice to say, if you love nostalgia, and especially digging deeper into the games you either grew up with or are playing now (even Fortnite has a page), you should check the website out.