A Lot Of Great Change Is Coming To Destiny 2, Including A Free-To-Play Version

This fall is going to be an important one for Destiny 2, and if you’ve found yourself ignoring the series for the last while, you may want to pay attention to what’s coming. All told, the game is going to be launching a free version, make a move from Blizzard to Steam, launch a new expansion, and in time, add cross-save functionality.

While we were recuperating from Computex travel last week, Bungie released its latest This Week At Bungie that explained most of what’s coming in just a few months. In this week’s version, the company clarifies a few points that left some shrouded in confusion.

At the forefront, Destiny 2 will be making a complete move from Blizzard’s game store to Steam on September 17. This is going to coincide with the launch of a new version of the game, called Destiny 2: New Light, which every player will end up playing. We do mean “every”, as even you, without having opened your wallet, will be able to jump in.

Free versions of paid games tend to have a lot of caveats, but Destiny 2: New Light doesn’t have many. Free players will get the entire original game and its first two expansions, as well as a bunch of content from the Forsaken expansion and its related season pass. What’s notably missing is the single player campaign from that later content, but for those who love multiplayer, there are few (or no) setbacks with this free version. 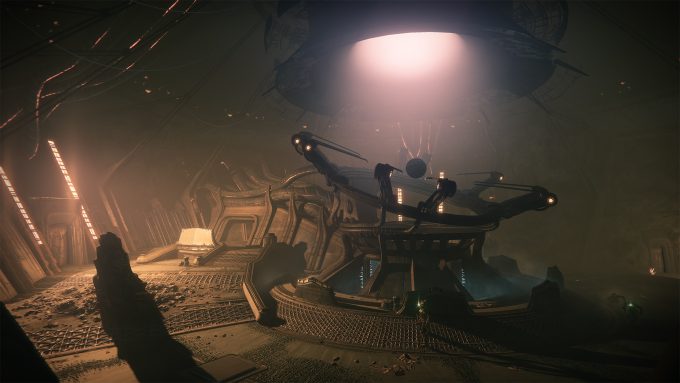 Players who end up jumping in for free, as well as preexisting players, will be able to purchase the latest expansion for $35 and become instantly up-to-date with everything Destiny 2. There’s a ton of gameplay in that $35.

What’s really interesting in the latest TWAB is the fact that cross-saves are coming, which means you will be able to play your primary Destiny 2 toon on any platform its available for. The caveat here is that you need to own expansion content on each platform you wish to play on. All involved parties want their share of the pie, after all (and rightfully so, since it’s on their platform). 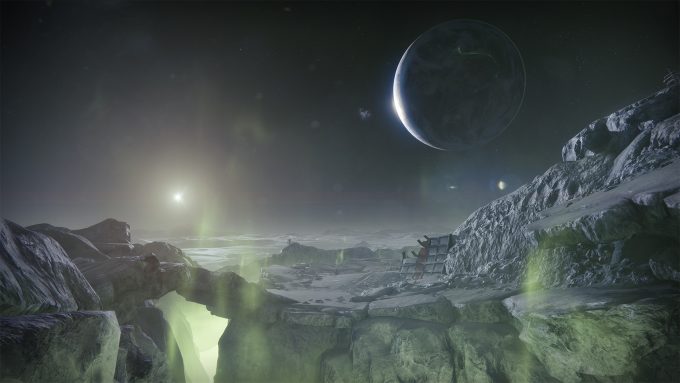 The upside here is twofold: even the free version of New Light will have an enormous amount of content, and you will still have access to all of your expansion-related gear even on platforms where you don’t own the rights to it. You effectively won’t need to gimp yourself just to play with your console buddies.

So far, things are looking really bright for Bungie and Destiny 2, and the onslaught of good news that’s come since the Activision breakup is surely just coincidental timing.