A Quick Look At Shark Punch’s The Masterplan

There are plans that go very well and there are plans that, well, fail miserably. But, there is always a plan. The Masterplan puts your criminal mind to work to plan the most elaborate and lucrative heist in 1970’s history: robbing Fort Knox. The best way to prepare for it is to practice; fortunately, you have 20 unique missions to plan and execute before the big day. The game lets you approach these heists any way you choose; if you want to go in loud and proud with that shotgun, you can, or if you want to be as quiet as a mouse, that is possible as well.

The game’s story has been completely re-written by veteran story writer Tom Jubert. This isn’t something that I normally provide information on but when I went from the early access game to the released game, it provided a glue that bound everything together. There is now a motivation for the player to bring himself to do this heist and help fill you in on why some of your crew members are loyal to you. The heists themselves are not overly complicated to plan nor are they exceptionally difficult to execute. 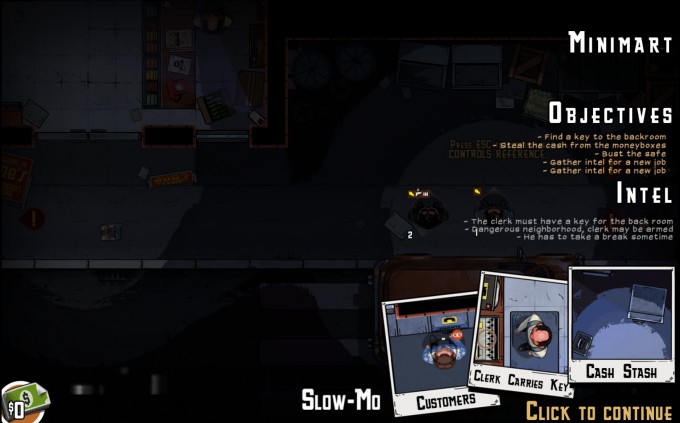 The most difficult execution of a plan is getting certain things timed out right; those things will have you practicing, a lot. In one the of the earlier missions, you hold up a convenience store. My personal biggest problem wasn’t the clerk, the people walking by, nor was it finding a way to secure the people I just held up. Instead, what I had an issue with was getting a dumb door to lock so I could trap those people in a room after I had just spooked them when I had held a gun to their faces! I had to redo this mission a few times to get the timing right, but it was a valuable lesson for later heists.

This is a key aspect of the game, the timing. Whether it be getting around a camera, holding people at gun point, or getting the loot before the civilians show up. There will always be something you will be fighting with. This isn’t as bad as it sounds; no really, there is a feature to slow time to half speed to make things easier to manage. 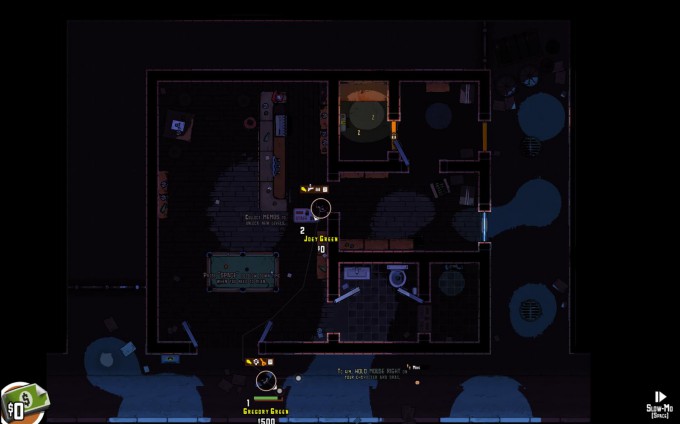 Speaking of managing, you have to manage your crew’s items while on a heist so they can run out of a room fast. That is why it is best to always bring as many crew members as possible. It’s nice that you don’t have to bring a safe cracker, a wheel man and et cetera with you to perform certain tasks, and while that kind of broke some of the immersion for me, I’m also glad it isn’t there. If it was there it would mean you would be doing a lot of small-time heists before you could afford to hire the crew you need.

I mentioned before that I had to do a heist over and over; that is because the game does not offer the player the ability to save the game. The only time a save occurs is when you’re heading out or return from a heist. This shouldn’t be the case. Speaking of something being there but isn’t: there is no option to control the volume or the graphical features. Granted, the game doesn’t sport a hefty system requirement, but being unable to control the game’s volume seems a bit silly. 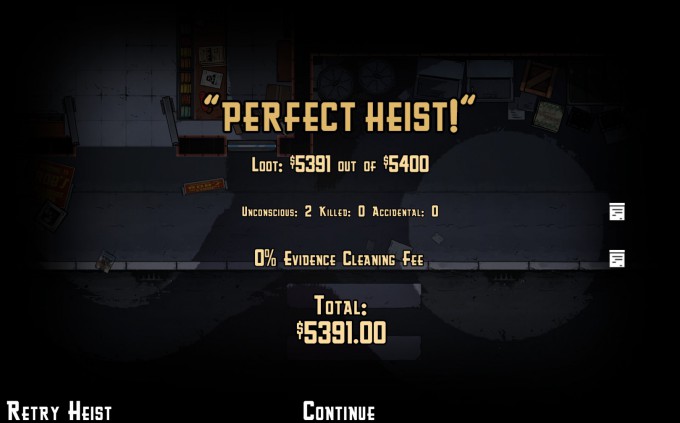 In the end; The Masterplan pulls off a masterful execution to bring you a simple top-down heist game with easy-to-understand controls. There are few games that get this sort of gameplay right, but this game’s hit all of the right notes in all of the right places. The best part is that it is currently on sale at Steam, so if you have an itch to get your inner mastermind on, it is a reasonable entry fee for a game that will no doubt give you at least a dozen hours’ worth of enjoyment. 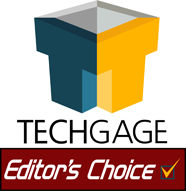