The latest company to jump onboard with Blender’s Development Fund is Adobe, makers of a mind-boggling number of creator tools, many of which perfectly complement Blender in a workflow. The company becomes a Corporate Gold sponsor, meaning the Blender Foundation gets an additional €2,500/mo, and the more full Blender’s coffers are, the better.

With this announcement, we’ve seen some FUD around the web from users who are concerned about Adobe’s involvement, wondering whether or not it’s going to make the product worse, or lead it to becoming a paid product. It’s important to note that this is a sponsorship, and not an ownership, and there are many other companies aside from Adobe involved (AMD, NVIDIA, Intel, Epic, Unity, and Ubisoft, to name a few.) 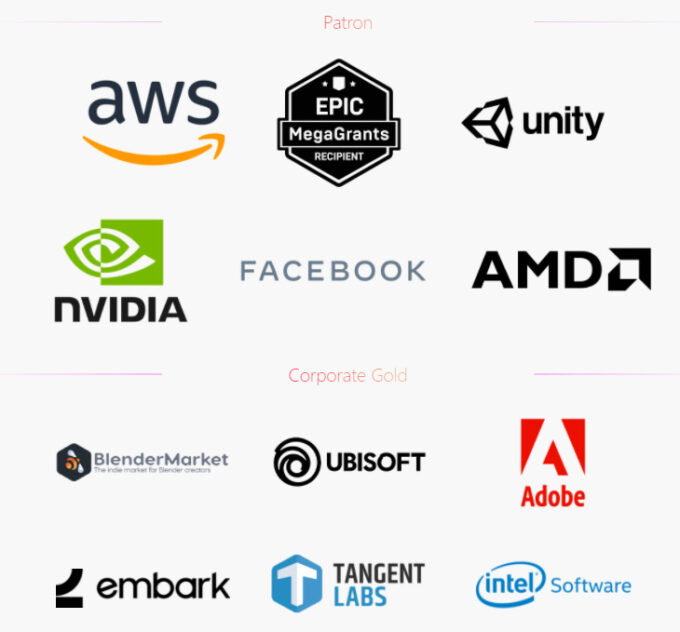 While corporate donors do get to suggest features (PDF) Blender could work on that would be useful to them, it’s ultimately up to the Blender Foundation to decide whether or not development time is warranted sooner than later. Such additions would end up benefiting those who use that software vendor’s products alongside Blender.

As for Blender ever not being free? That really doesn’t seem likely, since the software’s entire mission statement has revolved around it being free, with creator Ton Roosendaal reiterating the point numerous times over the years. Even if hell froze over, and it did become a paid product, the open-source nature means it could be forked. 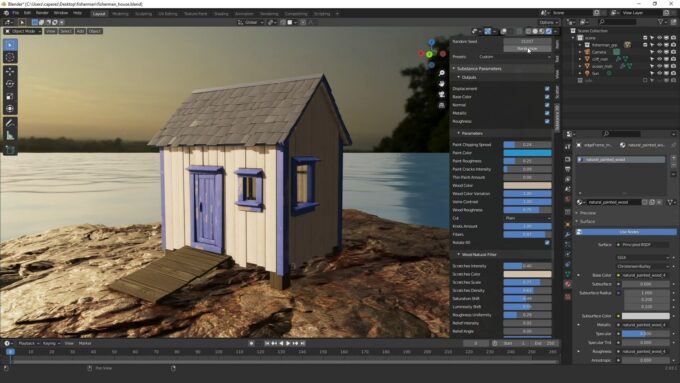 All of that aside, Adobe helps celebrate its joining the development fund with the release of a Substance 3D add-on that lets you access all of your Substance materials from right inside of Blender. Once the plugin is installed, you’ll see a new Substance 3D tab that will allow you to load an SBSAR file that will load the material, and allow you to adjust parameters from there.

But wait, there’s more! Adobe has released a second plugin for Mixamo users that will allow you to create a control rig on any biped character model loaded in Blender. The company notes that there are 2,500 motion capture clips that can be used on the character, so once you master the auto-rigging feature, creating convincing animations should become a relative breeze. This add-on can be snagged from the same link as the Substance 3D one above.