Adobe Releases Slew Of Creative Cloud Updates, With AI Enhancements Found All Over

Adobe’s MAX conference has kicked-off this week, and as you’d expect, it’s all-digital. To say that there is a lot being unveiled at the event would be an understatement. You could easily spend an hour browsing Adobe’s various blogs. There’s so much there, in fact, that you will have to hit “Load more articles” a few times just to see it all.

We’re naturally not going to cover everything here, but there are some updates worth pointing out. Because not all of Adobe’s software releases with the same cadence, only some updates are major. Photoshop and Illustrator, for example, get new 2021 labels, while Premiere Pro and Media Encoder iterate on their preexisting versions. 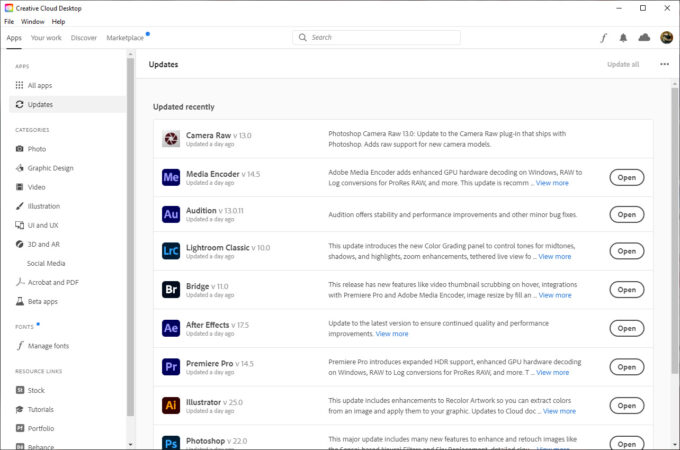 With Photoshop’s latest release, AI gets another shot in the arm, with new Neural Filters that will help you make realistic (or hilarious) edits with many different options and sliders to play with. Smart Portrait is one example, where sliders will let you change expressions, age, pose, and of course, build. Also new is a really cool Sky Replacement feature that’s self-explanatory – you just need to head to Edit > Sky Replacement to get started with the many options that await. In our tests, it’s proven to work really well. 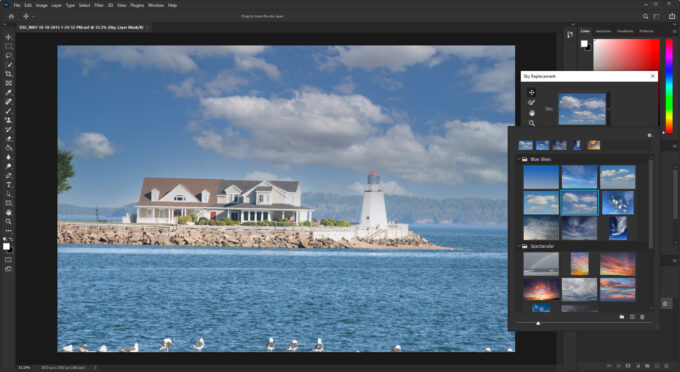 Another neat feature in the new Photoshop is Pattern Preview, which lets you adjust one repeated object in a pattern and see the changes instantaneously apply to the same object throughout. While it might not seem too interesting, the built-in help has been improved to make finding what you need to learn easier, thanks to its contextual awareness.

Photoshop’s sibling Lightroom has also seen wide-reaching changes to all of its versions, with advanced color grading for highlights and midtones added, as well as graphical watermarks, auto creation of additional file versions, and the ability to select the best photos from your collection with the help of AI. 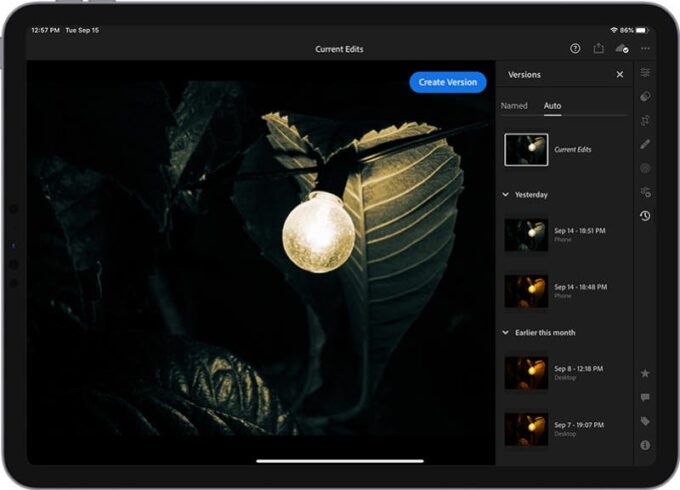 As for one of our favorite tools to benchmark with, Premiere Pro has received a handful of updates, including bolstered support for ProRes RAW, with the ability to decode it on Intel or AMD GPUs. Even more interesting, there’s new support for hardware decoding on both AMD and NVIDIA GPUs, which should lead to faster playback and timeline interactions.

In anticipation of these new apps, we checked out the betas that were available for certain applications, and we’re surprised that those are still newer than what has just been made available. Peering through some of their release notes, it seems as though WebP import and export support is coming to Premiere Pro and Media Encoder, and we’d assume Photoshop, although there doesn’t seem to be a beta currently available for that.

With GPUs and CPUs launching like crazy all around us, we’ll be testing out some of these updated applications in the very near future.