Prior to the launch of AMD’s first Ryzen CPUs in 2017, no one knew what kind of impact they’d ultimately have. We vividly remember that launch, both because the product was good, and also because there were a fair number of platform issues out-of-the-gate. Fortunately, AMD got on top of those issues pretty quickly, and every subsequent Ryzen launch has managed to impress.

With Ryzen’s first-gen surprising pretty much anyone who looked at it, we could see the attitude from companies towards AMD changing ever-so-slightly. We knew that it would take more than one generation to see things really pick up, and that definitely proved true. Fast forward to where we are today, and we’re seeing companies that have largely ignored AMD CPU the past decade starting to correct that. 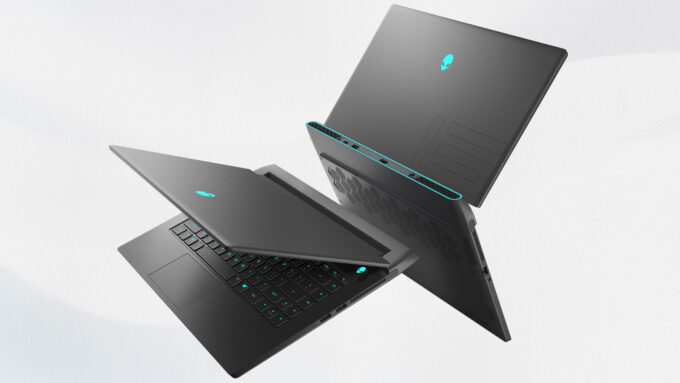 The latest company to join the fray is Alienware, which has just released its m15 Ryzen Edition R5 gaming notebook. As you can likely tell by the name, this is a 15-inch offering, and in addition to Zen being found under-the-hood, this marks the first time Alienware has packed a gaming notebook with really high-refresh screens – 240Hz and 360Hz options are available.

Halo 3. The Orange Box. World of Warcraft: The Burning Crusade. And Call of Duty: Modern Warfare. What do all these things have in common besides being epic timepieces? These gaming relics all made their red-carpet debut in 2007, like Alienware’s last AMD-based laptop, the Aurora mALX.

We’re not just talking the difference of a decade here, but a fourteen year span where Alienware didn’t equip any of its laptops with an AMD CPU. If the fact that the company is finally pulling the trigger on Zen isn’t telling enough about how far AMD has come, we’re not sure what would. Alienware actually follows Puget Systems, which also recently began offering AMD CPUs in its workstations after a very long drought.

The m15 Ryzen Edition R5 brings about other cool features worth talking about, as well. It’s the first Legend 2.0-based Alienware notebook, which uses a new design feature called “Dark Core” that darkens the interior shade of the notebook to keep things surrounding the screen as dark as possible, and less distracting. This notebook also boasts user-upgradeable memory, with DDR4-3200 speeds fully supported. Another great feature is a low-profile keyboard option that uses Cherry MX switches, and offers full per-key RGB lighting potential. 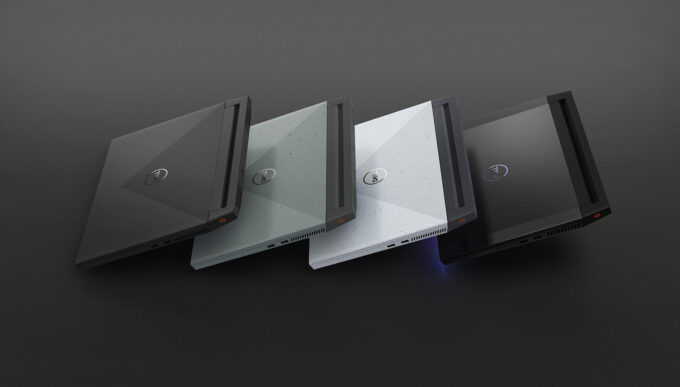 The m15 Ryzen Edition R5 is set to go on sale on April 20, and will begin its pricing at $1793.98. It seems that currently, launch plans will only involve the USA. Alienware isn’t the only one having some Zen fun this go-around, though; the Dell brand is also releasing a new series called G15 Ryzen Edition (seen above), which happens to offer some of the same features as the Alienware, but begins at a much lower $899.99 price-point.

There don’t appear to be any pre-orders for these new notebooks yet, but if you want to learn even more, you can check out the aforementioned blog post.