AMD has been keeping busy on the ProViz side of things over the past couple of years, even going as far as releasing its own ray tracing plugin for everyone’s consumption. In the three years ProRender has been available, AMD’s expanded its reach to 3ds Max, Maya, Blender, Cinema 4D, SolidWorks, Creo, USD, and Unreal Engine. We’ve tested it quite a bit since its release in both 3ds Max and Maya, and have intentions to test the company’s upcoming Navi-based Radeons in it as soon as we can.

After last year’s SIGGRAPH, we began to feel like not enough people were paying attention to ProRender, despite it being a solid option in a variety of design suites. Granted, the market is quite full of renderers, but when AMD is offering one that’s both free, and works on any OpenCL-capable graphics card, it’s attractive by default. Nonetheless, a contest to get the word out sure can’t hurt things, right? 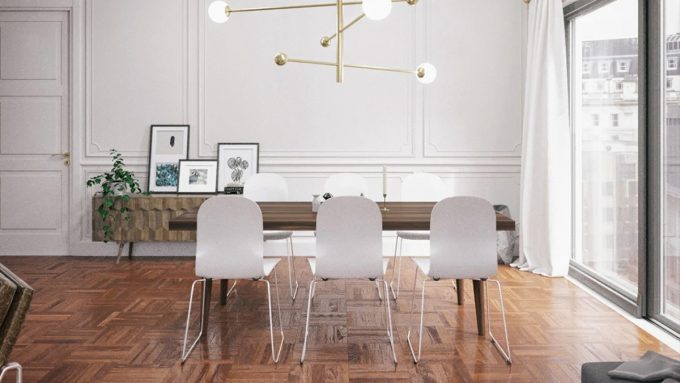 Until the end of July, AMD is looking for submissions of projects designed with ProRender, using any one of the supported suites. For someone hoping to jump into ProRender fresh, it’s probably best to stick to your usual test suite, or else you’re going to have to learn a new one pretty quickly. If you want to go all-in on a cost-free solution, Blender would be it.

Submissions are open to architectural visualization artists, students, freelancers, and experts from around the world. All participants will be required to submit artwork via a sharable Dropbox link that can then be accessed by AMD to download your work. Artwork submissions will be reviewed by a panel of artists and industry professionals who will choose three winners who demonstrate innovative photorealistic architectural visualization renderings using AMD Radeon ProRender.

A total of three winners will be awarded an All Access pass to the D2 Vienna Conference in Austria, which takes place August 24-25. There’s also a €200 pre-paid Visa gift card piled on, bringing the prize value to around €500 per person.

If you’re interested in participating, you can head on over to the official contest page to read more.