Brand-new “XT” series Ryzen CPUs have been lingering around the rumor mill for a little while, and lo and behold, today, they’ve become official. With today’s launch, AMD introduces the Ryzen 5 3600XT, Ryzen 7 3800XT, and Ryzen 9 3900XT. All of these chips adhere to the same price-points as their original X variants. With a 100MHz boost to the 3900XT’s peak boost clock, AMD says that this chip gains about 4% to single-threaded performance – and every little bit helps.

The 3600XT, like the 3900XT, also gains just 100MHz to its peak boost, while the 3800XT bucks the trend and gains 200MHz. The 3600XT includes a Wraith Spire cooler, while the 3800XT and 3900XT once again forego that, with the expectation that owners are going to want their own improved cooling.

Interestingly, AMD has a page dedicated to AIO support, which should give you some ideas for options. Just ignore the Enermax LIQTECH options, since those have been found to be notoriously bad for gunk buildup.

If the XT chips weren’t enough of a surprise as-is, you may also be intrigued by the fact that a brand-new chipset has also been revealed today: A520. That joins the B550 chipset that should become available for purchase today. So far, AMD hasn’t said much about A520, but if we had to guess, it could potentially kick PCIe 4.0 to the curb, and may lose a couple of extra SATA ports. 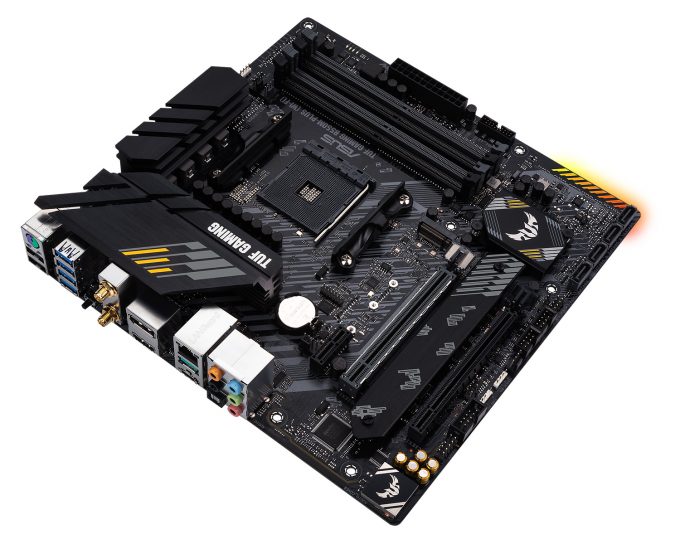 Speaking of storage, StoreMI has seen a major update, with a brand-new interface and additional features. This 2.0 version introduces a new caching algorithm, promising performance improvements of up to 31%, while decreasing game level load times by about 13% vs. only having a hard drive.

If you want one of AMD’s new XT clock-bumped chips, you will be able to snag one on July 7. A520-equipped motherboards will be coming a month later, and despite being even lower-end than B550, it still fully supports all third-gen Ryzen chips “and beyond”.