After lingering in the rumor mill for some time, AMD has officially launched its Ryzen 9 3900 and Ryzen 5 3500X processors. But – there’s a catch. Both of these SKUs are targeted strictly at the OEM and system integrator market, so chances are good that you’ll never find either of these chips at retail (though it’s not an impossibility). Further, the 3500X in particular is bound for Chinese OEMs, so that one will be particularly rare to see on these shores. 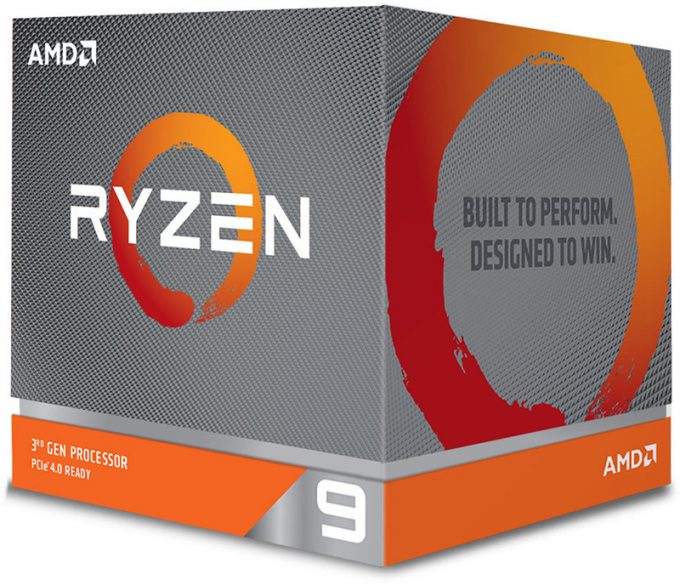 Here’s the latest Ryzen lineup with these new SKUs:

Finding explicit specs for the new SKUs is needlessly difficult. We found them for the 3900 on the official site, but the 3500X is even more obscure – no doubt because it’s not even bound for the North American market. The 3900 retains the core and cache counts of the 3900X, but reduces the clocks to provide a more attractive 95W TDP.

Even though the 3900 loses the “X”, it’s still fully overclockable, just as the 3500X is. OEMs could tweak to their liking, or simply ship as-is, and allow customers to do their own tweaking with AMD’s Ryzen Master utility. These chips of course also include support for Precision Boost Overdrive, and PCIe 4.0.

Ultimately, this is basically non-news for DIYers, but for those looking to buy a new pre-built PC, the 3900 now becoming available could be attractive given its overall specs and pretty modest 65W TDP. Or really modest if we’re considering that we’re talking 65W for a twelve core part.