When you look around for ‘Open Standards’ in the virtual reality space, you will be bewildered by dozens of competing standards, all open, but all setup by different bodies with different interests. OpenVR and later SteamVR was created by Valve, OSVR was created by Razer, OpenXR was created by Kronos Group and later backed by Microsoft and Oculus. Then there is the WebVR standard for displaying content through web browsers, and other standards such as NVIDIA’s VRWorks and AMD’s LiquidVR. Queue obligatory XKCD graphic.

Fortunately, today’s announcement won’t actually muddy the waters of all those APIs, because VirtualLink isn’t an API, but a physical connection standard for connecting the rat’s nest of cables to your head-mounted display. VirtualLink makes use of an already existing standard, but modified slightly to cater to the needs of the devices at hand. It makes use of the venerable USB Type-C connector with complimentary standards thrown in by the USB-IF and VESA, creating a single connector interface that does display, data, and power, all in one. 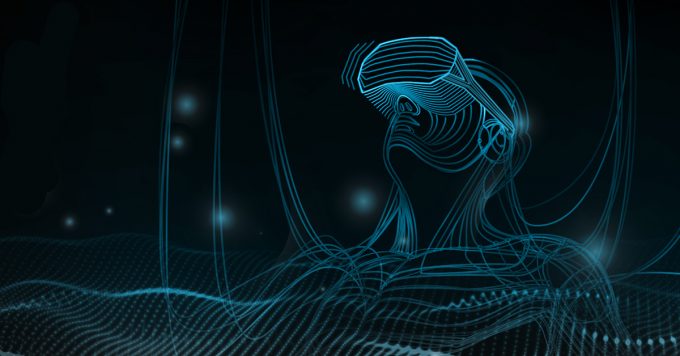 For anyone that’s been following VR and USB Type-C for a while, the combination is a no-brainer, it’s like they were made for each other (shocking, right?). Current headsets require multiple connectors to link with a PC; display, typically DisplayPort, data for tracking, typically USB, and power, usually through a DC plug or over a USB charge port. Throw in data for extra controllers, and the wad of cables around your head becomes a bit extreme.

VirtualLink combines certain existing technologies into a nice single connector that runs over an Alternate Mode USB Type-C port. There are four HBR3 DisplayPort Lanes to cover high refresh rates and future resolution upgrades, a USB 3.1 data channel to handle the aggregate tracking information of each device, as well as cameras, and finally, power delivery for up to 27 watts of power.

Now, a properly configured USB Type-C port with Alternate Mode could do all of this already, the problem is with standardizing it as a single branded connector, instead of manufacturers stating that a given USB Port can be used for Alternate Mode and Power Delivery with data transfers at USB 3.1. It’s this lack of feature listing that’s brought about the naming scheme and creation of this standard. 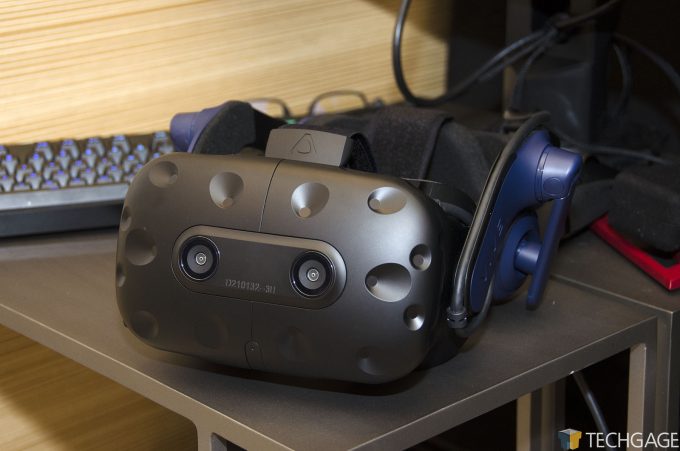 VirtualLink has all the big players already signed up from the likes of AMD and NVIDIA on the graphics side, and Oculus, Valve, and Microsoft on the HMD side – as it is something they can all make use of and implement without too much fuss, since they are all using the base technologies already for different purposes (they all use USB and DisplayPort in one form or another). Agreeing to a name was probably the hardest part.

Now, we may not be going to see this coming any time soon, since motherboards, graphics cards, and the like will need to put the connector on future hardware, and then VR headsets will need to use it as the new standard for future headsets, although with new graphics cards expected to come out from NVIDIA this year, it might be quicker than we think, too.

Fortunately, VirtualLink is easier to set up than some standards in the past, since all of the key features already exist or could be implemented with existing standards (VirtualLink is what a real ‘universal’ USB port should be). But this standard won’t be just for PC hardware, but mobile devices too, for those that want to have a singled headset for use at home with a desktop, and for those long flights or to use in hotel rooms, so you might see this crop up on flagship phones in the future too.