A couple of weeks ago, we wrote about AMD seeking feedback from those who’ve been experiencing black screen bugs on Radeon graphics cards. While the issue largely affects those using Navi-based GPUs, there have been cases of the black screen (and other related) bugs being detected on older cards as well. Thankfully, AMD has apparently managed to get on top of the bulk of these, making the new Adrenalin 20.2.2 driver a must-download. 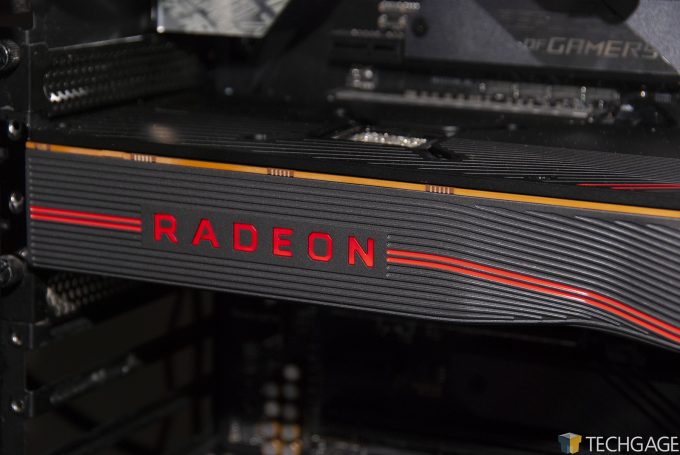 Given how long the black screen bug in particular has permeated, we were a little cautious about calling the new driver a success too quickly. After poring over social media and various forums, it does seem like this is one of the best bug-fix releases AMD has pushed out. We saw many people claim that their issues were fixed, with minimal hint that the bug still seriously plagues anyone.

Over at reddit, u/TaranoGuy wrote on their experiences with this driver vs. the previous one, and an older one. In some cases, performance even improves, although it also drops in others. Ultimately, fairly normal variations across the board, but if you are dealing with the black screen bug, you’re probably already waiting for the driver to install, because even if frame rates somehow were lost, that beats the heck out of hard crashing.

You can read all about which bugs are fixed below, and likewise see which ones weren’t over at the download page.

If you’ve been experiencing Radeon driver bugs, and give the latest driver a go, please let us know your experiences!