Since the launch of its GPUOpen initiative a handful of years ago, AMD has been hard at work to deliver open standards that anyone can adopt and make use of. That includes not just the software vendors, but also hardware vendors. GPUOpen has come quite a ways since its inception, so AMD has decided to put a fresh coat of paint on its website, to make it more inviting, and increase its usefulness.

One of the first sections we’d recommend hitting up would be FidelityFX, which effectually explains how these effects affect your content to great effect. When FidelityFX launched last summer, it brought with it CAS, or Contrast Adaptive Sharpening, to restore sharpness to a scene after induced blur from Temporal Anti-Aliasing, without too much artifacting. 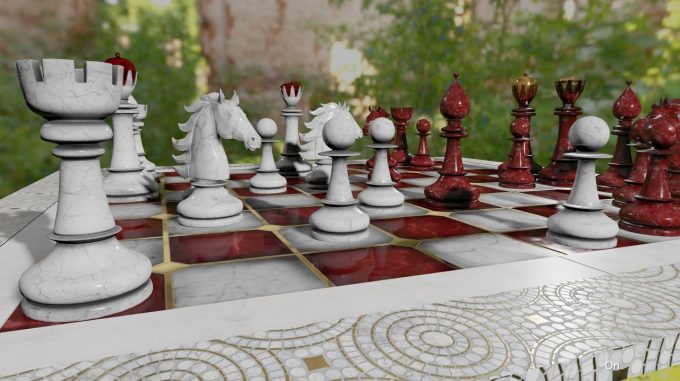 With today’s overhaul of the GPUOpen website, AMD has added four new FidelityFX, including Stochastic Screen Space Reflections, Luminance Preserving Mapper, Single Pass Downsampler, and Combined Adaptive Compute Ambient Occlusion (that one rolls right off the tongue). For developers, each FX has its own documentation and examples, including, of course, all of the source code.

The SSSR feature aims to add great-looking reflections “without costing the earth”, or in other words, without requiring a GPU farm. It works by using a depth imprint of a rendered scene to bounce rays off of, ultimately stopping once the rays intersect with the depth buffer. This all works in a hierarchical manner to reduce complexity and improve performance. 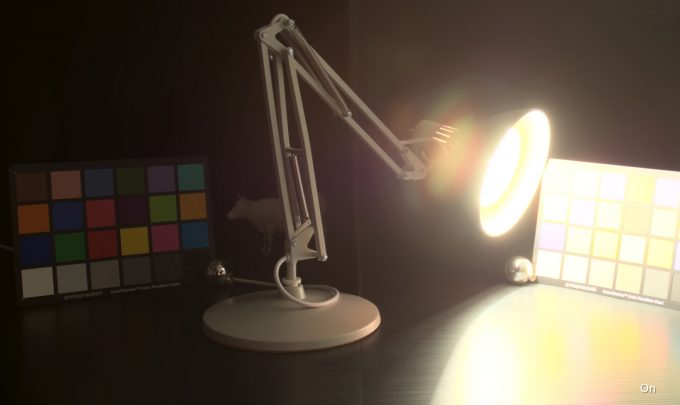 All of the FidelityFX available so far are “optimized”, as would be implied, but the Single Pass Downsampler has a special note of being “RDNA optimized”. So, while a feature like this is completely open, and able to run on competing hardware, AMD’s architecture might still have the goods to accelerate beyond those competitors. In this case, we’re not sure the total performance gain from combining up to 12 MIPS levels into a single pass, but it seems like a smart design to us.

It’s great overall to see AMD still going full-steam ahead with its GPUOpen initiative, and especially so to see the official website not just overhauled, but significantly improved with lots of resources.

As a side note, AMD is hosting a GPUOpen event on its website this Friday, where it will take a look at a number of different topics all revolving around GPUOpen’s present and future. All of these are hosted by those who have their hands in the recipes, so it’s well worth checking out if you want to start building with the help of GPUOpen.