On May 1st, AMD is going to turn the big 5-0, and it’s honestly an exciting time for the company. Its CPU business is strong right now, and promises to only get better as soon as Zen 2 releases (this summer). We already know some of what the next micro-architecture from AMD is going to bring, ultimately more of what the original Zen needed to become the strongest competitor possible. Both desktop and enterprise users alike are bracing for the Zen 2 meteor strike, scattering Ryzen 3000 and EPYC Rome series chips the world over.

AMD is celebrating its 50th anniversary a few different ways. At the forefront, a special edition Ryzen 7 2700X sporting special packaging and a Lisu Su inscription on the chip is selling for the same $329 2700X SRP price, so it’s a no-brainer to look for if you’ve been on the verge of pulling the trigger. A special red Radeon VII is becoming available only to AMD’s own website in the USA, priced at $699 (also SRP parity).

Here’s a close-up of the CPU: 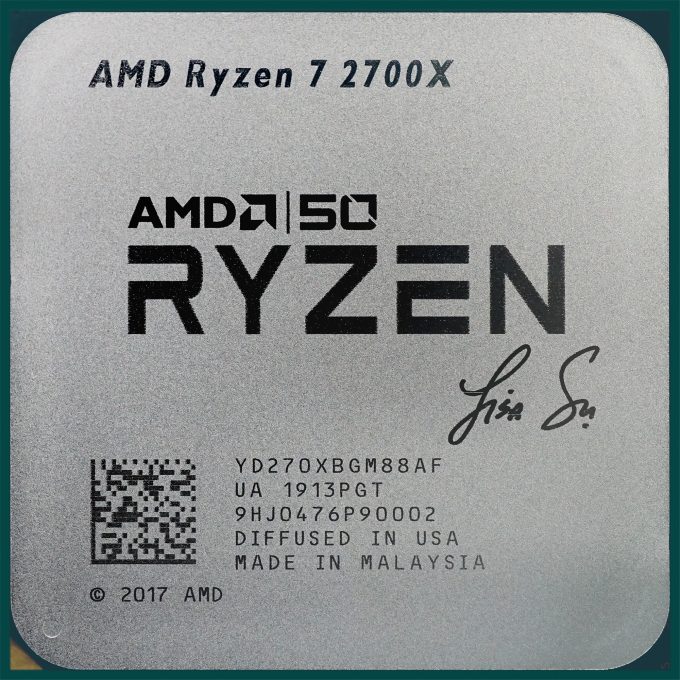 And here’s a shot of the GPU: 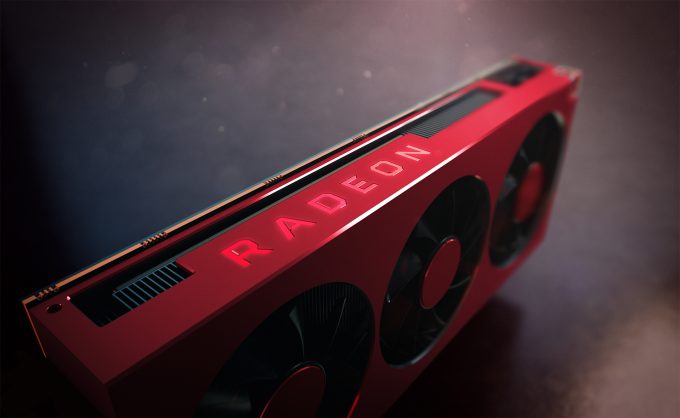 There’s more than meets the eye with these special releases, because your purchase of either the RVII or 2700X will include a sweet 50th anniversary t-shirt, two free games (World War Z, The Division 2), and a special sticker with Lisa Su’s signature.

For a trip down memory lane, check out this detailed time-line the company has produced:

AMD has sure come a long way, and right now, it seems to be gaining a lot of momentum – and it makes sense when the products are good. Zen 2 is right around the corner, and could really spice up the CPU market for the second half of this year, both for consumers and the enterprise alike. We’re already anxious to benchmark them!