Are you tired of the overclocking struggle to reach 5GHz stable on your CPU? If so, AMD’s latest Piledriver-based processor might be of interest: the FX-9590. Its true clock speed hasn’t been revealed, but it has the ability to turbo boost up to 5GHz, while another model, the FX-9370, can boost to 4.7GHz. At 5GHz, the FX-9590’s turbo goes 700MHz beyond any other Piledriver model, and 800MHz beyond the previous eight-core king-of-the-hill, the FX-8350. 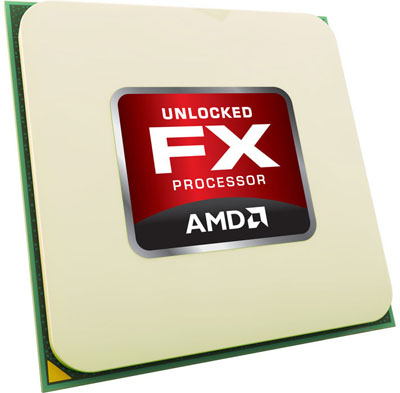 Make no mistake: AMD is targeting this beast at gamers, which is why it’s been announced at E3. AMD’s VP and GM of Client Products has said, “The new FX 5 GHz processor is an emphatic performance statement to the most demanding gamers seeking ultra-high resolution experiences including AMD Eyefinity technology. This is another proud innovation for AMD in delivering the world’s first commercially available 5 GHz processor.“

Somewhat unsurprisingly, neither pricing nor release date information have been revealed. We wouldn’t expect it to take too long before these new models wind up at your favorite etailer, though.