With the incredible success that developer Mojang has seen with Minecraft, it was inevitable that some company would want to snatch it up. If I were asked long ago which company I’d think it’d be, I never would have answered “Microsoft” – yet, here we are. Mojang was so valuable to Microsoft, in fact, that the deal is reported as being worth $2.5 billion.

Not bad for a simplistic Java-based Web game, is it? Admittedly, it’s certainly not what I thought the game would become when I first wrote about it five-years-ago. 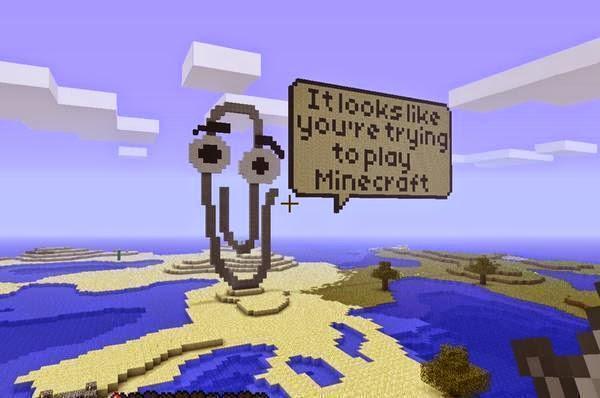 In an official update regarding the acquisition, Mojang “Word Officer” Owen Hill says that there’s nothing to be afraid of: Minecraft has a bright future. But why sell? Outside of the temptation of a fat paycheck, it seems Notch really didn’t want the pressure of managing such an enormous company. “As you might already know, Notch is the creator of Minecraft and the majority shareholder at Mojang. He’s decided that he doesn’t want the responsibility of owning a company of such global significance. Over the past few years he’s made attempts to work on smaller projects, but the pressure of owning Minecraft became too much for him to handle. The only option was to sell Mojang.”

What about the game’s future? “Minecraft will continue to evolve, just like it has since the start of development. We don’t know specific plans for Minecraft’s future yet, but we do know that everyone involved wants the community to grow and become even more amazing than it’s ever been. Stopping players making cool stuff is not in anyone’s interests.”

The fact that the developers don’t know what’s in Minecraft‘s future is slightly alarming, but at this point, the deal has just happened, and we’re going to just have to wait and see. What might prove true though is that some past promises will not come true. Players were once promised the game source code once sales slowed-down, but will that happen with Microsoft at the helm? I think there’d be a better chance of Minecraft replacing Minesweeper in Windows 9.

Either way, big congrats to Markus – his journey with Minecraft has been nothing short of incredible.