We’ve covered ModMics for a while now, and have seen the product change over time. Today marks some new arrivals into the product stack at Antlion Audio with the ModMic USB and ModMic Uni, as it attempts to simplify its product range, and at the same time fixes some of the last few drawbacks to the mics.

While the mics have been fantastic with their ability to snap on and off, providing a decent mic for high-end headphones, there have been a couple long-standing issues to contend with. First is the cardioid capsule being susceptible to EMI, where aggressive radio signals from certain home appliances and wireless access points could cause buzzing in the mic. 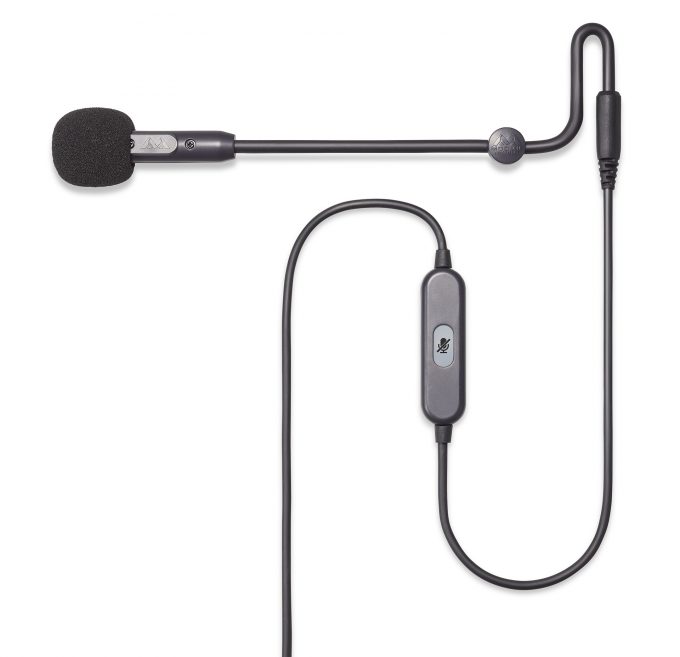 The cardioid capsule has been completely gutted and redesigned, not just at the transducers, but the wiring as well, and EMI should now be completely eliminated. Previously, this issue hasn’t affected that many people, but there have been occasions where it has been a real deal breaker; fortunately, mics with the omni pickup were not affected. It’s good to see this bug finally squashed. 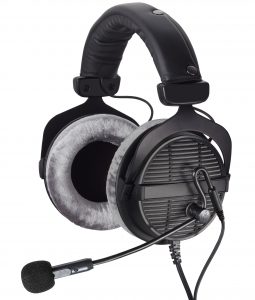 The second issue that quite a few people had, was a reliance on bias power from the mic port on sound cards. ModMics are condenser mics and need power to work properly. If there isn’t the required 2.5V on the line (which is fairly common on a lot of mic inputs, normally), the mic will sound flat and quiet.

This isn’t an issue that Antlion can directly fix, and it’s an issue that affects quite a few people. Mic inputs on sound cards are often treated as an afterthought, even on premium sound cards, and you never know what you are going to get. Companies like Apple also don’t enable bias power on mic inputs (at least for its laptops that still have 3.5mm jacks), as do many other laptops and notebooks. The only way around this is to get an external USB sound card or dongle that can supply the power. The problem with these is that the quality can be spotty.

Antlion will now be introducing a completely plug and play solution to this problem with the ModMic USB. As its name suggests, it’s a USB mic but with the detachable magnetic clips, following on from the ModMic Wireless. It uses its own custom preamp and a new ADC, likely a C-Media chipset, so there is no need to worry about getting the right sound card.

Antlion is also retiring both the ModMic 4 and 5 as a result of the USB launch and the Uni. The ModMic USB will replace the ModMic 5 going forward, as the premium solution that works out of the box. The new ModMic Uni will replace the ModMic 4 as the analog only counterpart. The Uni has the same fortified capsule as the USB, so it should work a lot better, and it maintains the compatibility of plugging into any device (and more importantly, allows you to use multiple mics at the same time with a single USB audio interface).

Both the ModMic USB and ModMic Uni are available direct from Anlion Audio’s website now, and from retailers a little later. The ModMic USB has an MSRP of $79.95, and the Uni, $49.95.