Apple & Qualcomm Partner Up For Smartphone 5G While Intel Bows Out

It’s been an interesting week, to say the least. To kick it off, Qualcomm and Apple were going to meet in the courts, and figure out how to proceed in their litigious battle. For a while, both companies were at each other’s throats over patent violations, and as outsiders, it was difficult to guess how things would play out – since they rarely play out like you’d think, or actually should.

Ultimately, Qualcomm and Apple surprised the world by announcing that all ongoing litigation would be dropped, a move that involved an undisclosed payment from Apple to Qualcomm. A deal like this wouldn’t come easily without further agreements, and there is one. For at least six years, and effective as of April 1 of this year, both companies have entered into a chipset supply agreement. There’s an option to extend the deal by another two years, so it seems like Apple is content to now stick to Qualcomm’s solutions. 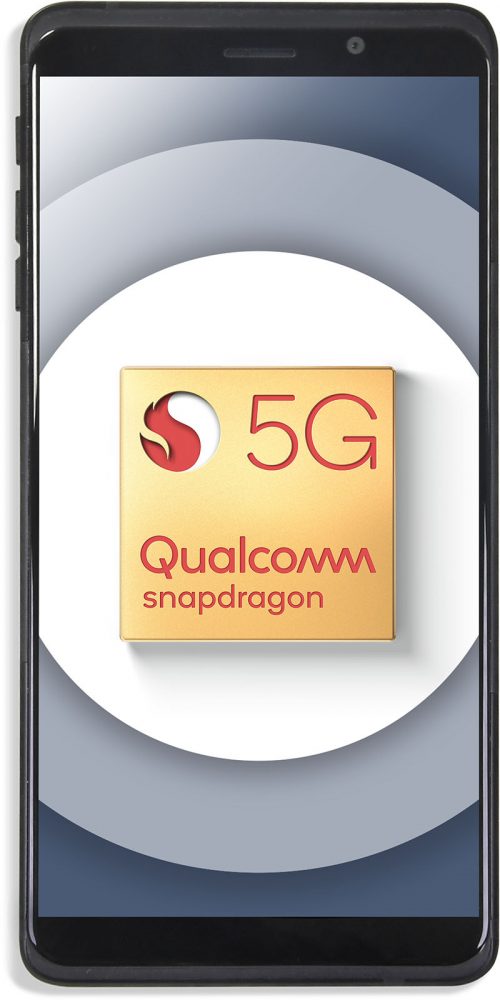 With this agreement in place, some began to wonder how Intel would compete against such a partnership, but as the company has intertwined its 5G plans with its other roadmaps for a while, it would have been hard to imagine that the company would bow out. Except that’s exactly what’s happened, at least with regards to 5G modems in smartphones.

In its press release, Intel states that it’s ceasing development of 5G modems for smartphones, but will continue supporting its 4G portfolio. Intel had its first 5G smartphone product slated for release next year, so this is definitely a bit of an abrupt move at this point in the game.

Despite this move, Intel’s CEO Bob Swan states that the company is still very much interested in 5G, but its focus is going to be on ‘cloudification’ of the network. Intel’s 5G ambitions were not only with smartphones, but also the enterprise, so its focus now is to figure out how to proceed in that space. It’d be really something to see Intel end up pulling out of 5G entirely, but it’s becoming harder than ever to be surprised by any big move nowadays. The industry sure keeps us on our toes.

So there we have it. Intel’s 5G for smartphones dead before arrival, and Apple and Qualcomm are “friendly” again. The joint agreement between those companies is great for both, but Intel really has to evaluate how to move forward with its own 5G efforts.