ASUS announced a trio of new gaming peripherals to be released under its Republic of Gamers (ROG) banner at CES 2015.

Breaking cover for the first time are two gaming mice, the wireless Spatha and the corded Sica, and an innovative mouse pad called the Whetstone.

The Spatha is designed for optimum performance in MMOs. Equipped with six macro-capable thumb buttons, the Spatha should give MMO gamers the advantage in control and complex action execution within very easy reach. ASUS’ ROG Armory gaming software also will allow users to tweak their Spatha’s performance to their best advantage. Finally, a stylish charging dock ensures the Spatha always has enough power to see gamers through even the most extended marathon gaming session. 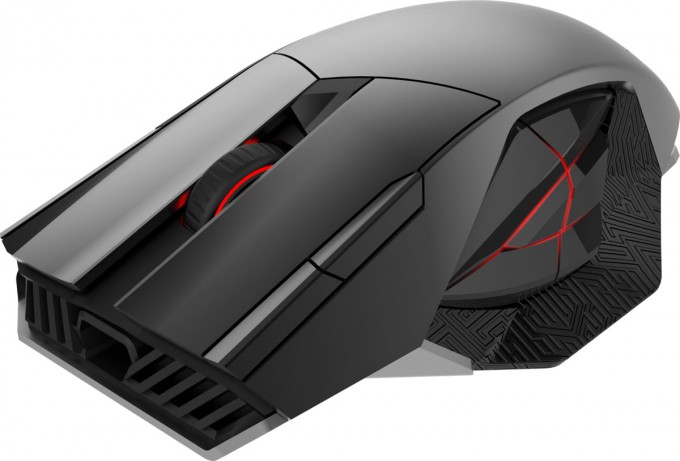 The Sica is ASUS’ new MOBA (Multiplayer Online Battle Arena) mouse. It features a 5000 dpi optical sensor for maximum precision. The Sica is an ambidextrous mouse design and features what ASUS calls an “improved socketed-switch design” which will enable gamers to customize it easily and quickly. Finally, as an added aesthetic treat, the Sica is finished with ASUS’ characteristic Mayan-patterned design on the rear portion of the mouse’s flanks.

Finally, as complements to the pair of new gaming mice, the Whetstone also makes its debut at CES 2015. Touted as ROG’s first hybrid silicone-fabric gaming mouse pad, the Whetstone should provide gamers with a surface that promotes smooth, quiet, and precise mouse movement for optimum gaming performance. Like the Sica, the Whetstone features the same distinctive Mayan-flavored ROG details for added visual flair on its mousing surface. Incidentally, ASUS says this mousing surface incorporates both solid-bonding and heat-sealing techniques to enhance durability and high quality. The Whetstone, by the way, is also water-resistant, which means it can be washed quite easily without compromising its construction whatsoever. 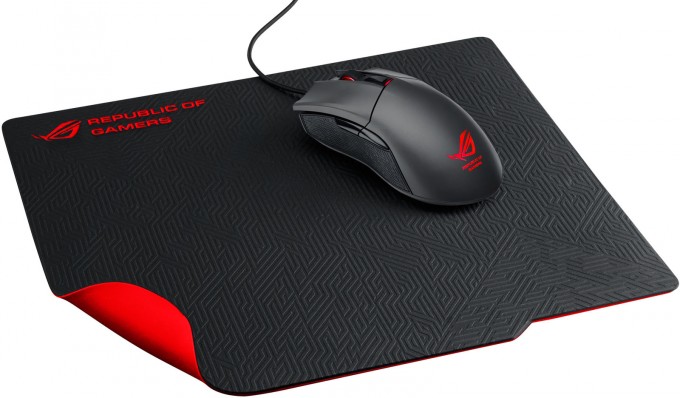 ASUS has not yet disclosed availability and pricing information for these new members of its ROG brand, but suffice it to say that their CES debut has got many a gamer chomping at the bit.