At last August’s SIGGRAPH, it was hard to escape NVIDIA’s RTX. I remember talking to one of our contacts at NVIDIA about the number of renderers coming out in the future that would support RTX in some way, and I admit that I was a little gap-jawed when I was told that even Autodesk’s (previously Solid Angle) Arnold would be jumping into the GPU rendering market.

Since that time, we’ve been asked by readers about Arnold GPU quite a bit, highlighting some clear demand from fans. Conversely, we’ve also encountered our share of nay sayers, who didn’t think Arnold GPU would happen any time soon – or at all. But, here we are. Solid Angle has just released the first public beta of its GPU-powered Arnold. 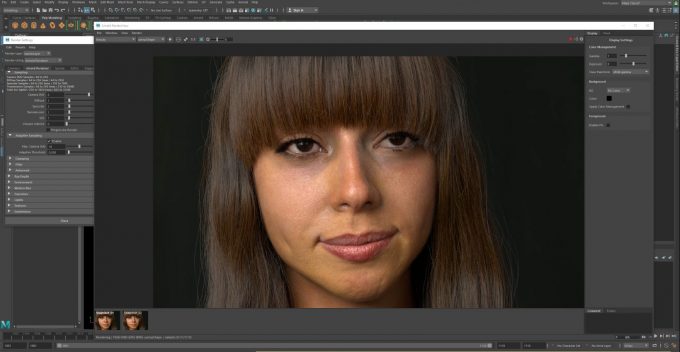 To be clear, this is the first beta, and that means you shouldn’t expect it to be perfect. However, Solid Angle has taken its time with this renderer on purpose. All renderer companies care about interoperability, but Solid Angle seems to care doubly so. It doesn’t want people to use the GPU renderer and feel like there’s a difference from the CPU one. Ignoring notable speed boosts, of course.

You should also know that not all features you’ve come to expect in Arnold will be immediately available in the GPU version, but the goal once again is to bring it to feature parity, as well as give users assurances that their final render is going to look no different from how it would with the CPU renderer. In particular, character development has been a major focus for this first release, with the company believing it has reached pixel compatibility there, giving you all the more reason to check it out. 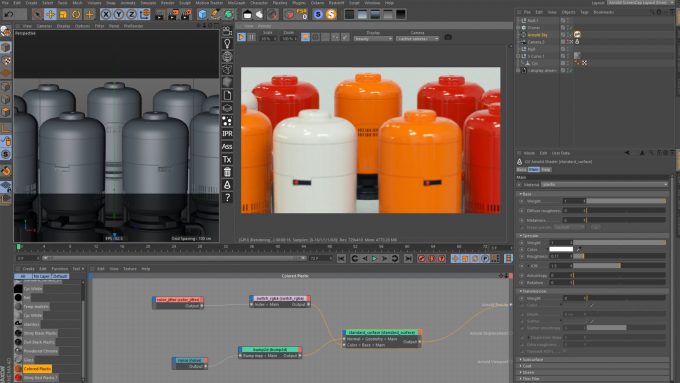 We have not been able to test out this beta yet (we will do soon), but based on the press release, the one renderer will handle both CPU and GPU, and while it’s not explicitly mentioned, we’d assume that CPU and GPU in the same renderer means that heterogeneous rendering will be allowed. That would provide even greater speed-ups over the GPU alone (as we saw in our V-Ray 4.X article last spring).

Arnold 5.3 brings the GPU renderer beta, but also a whack of quality enhancements. That includes big improvements to adaptive sampling, as well as Randomwalk sub-surface scattering for more realistic shading. Skydome lights have also been improved to reduce direct illumination noise, so overall, even without the GPU component, there are some very useful quality updates here.

You can grab the GPU renderer beta here on March 20. The GPU renderer seems to fall into the same licensing as the mainstay renderer, which allows users who want to try it out for the first time to enjoy a 30-day trial on the house.