At GDC Europe 2015, Autodesk announced what’s become of its Bitsquid acquisition: Stingray. This engine is designed to work well with Autodesk’s other development products, such as 3ds Max and Maya, but focuses on ease-of-use. Stingray’s ultimate goal is to allow people to create the best-looking games possible as easily as possible. While that’s a promise shared by most game engines, Autodesk offers the perk of tying into its own well-established asset-creation tools.

Autodesk even gives an example of this interoperability. A user could import Revit data into 3ds Max, add content to the scene, and then place that scene inside of Stingray to work with. A couple of example scenes can be seen below: 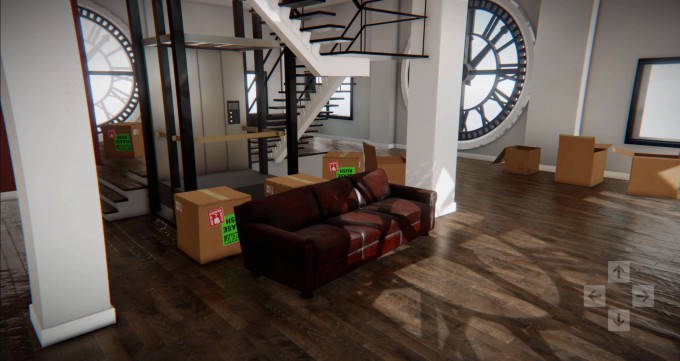 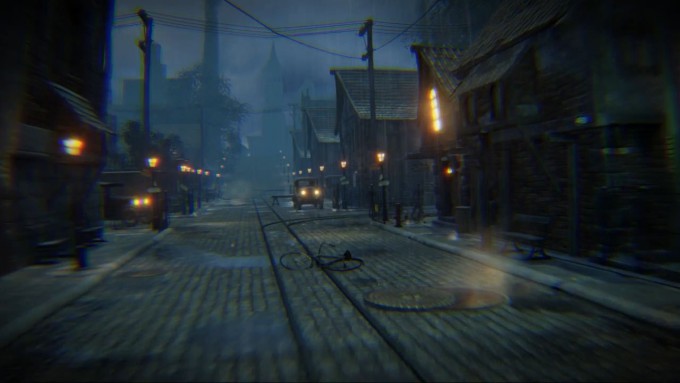 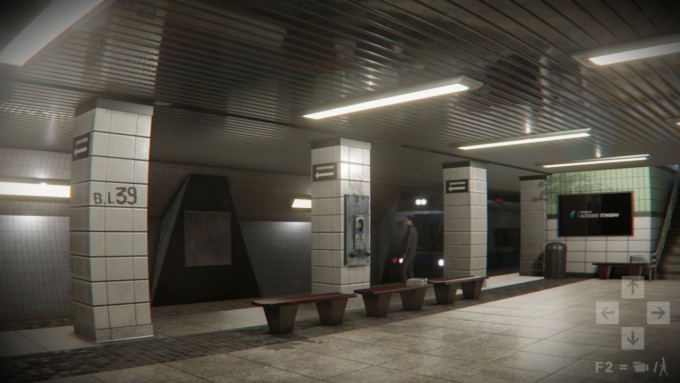 An important feature nowadays is vast platform support, and Stingray has it. You’ll be able to target the PC, mobile OSes, consoles, and of course, VR. Pricing is competitive as well, at $30/mo (with no royalty fees), and for those who subscribe to Maya LT, which also costs $30/mo, there’s an even sweeter perk: Stingray will be included for free this fall.

Here’s some highlights of Stingray, straight from Autodesk’s 3D-rendered mouth: