Blender 2.8 is en route, due for possible release later this year, and its developers couldn’t be more amped-up to make sure it’s the best version ever. Well, that’s putting it simply, because it’s obvious that the latest version should be best. But this is different. Blender would like to gather its 2.8 team all in the same place (Amsterdam – good choice!) so that a lot of effective work can be done in a short amount of time. 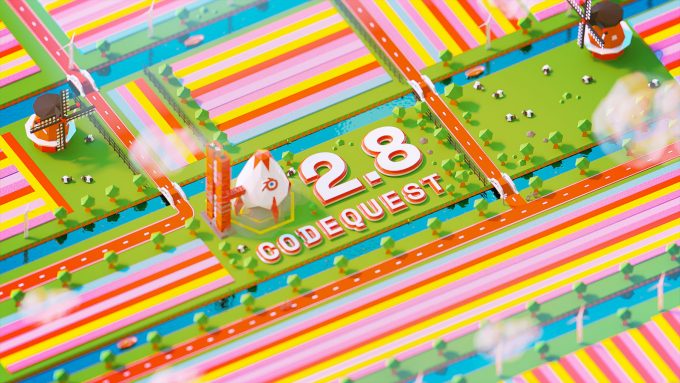 To pull this off, the organization has begun what it calls the “Blender 2.8 Code Quest”, a crowdfunding effort that forgoes tiers to keep things simple. For €34 (~$42 USD), you can support the team and receive a 16GB “Code Quest Rocket” USB flash drive. After March 1, the price will increase to €44 (~$54 USD). 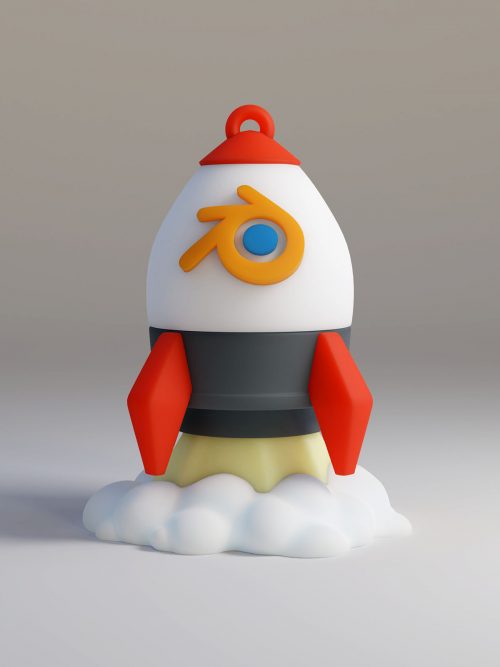 As of the time of writing, a total of 568 rockets have been sold. The ultimate goal is 1,000, although I’m sure the developers wouldn’t hate the idea of selling more than is required just for some extra padding.

500+ USB rockets sold: we are halfway to the main target! In less than 2 days! Join @tonroosendaal for a LIVE Q&A at 2PM UTC here https://t.co/UI43rHluTz pic.twitter.com/FYFLCkZ7JX

If you either don’t like USB rocket flash drives or happen to want to splurge more, the organization is also looking for campaign sponsors. A Silver Sponsor slot costs $295, and will reveal your company’s name and URL on the official Code Quest page, while $1,250 USD will give you Gold, which adds your logo, and thus helps you stand out more.

Blender is an invaluable open-source design tool, and by the looks of things, it’s only going to be getting better. For a lot more information about Code Quest, head here.