In its current guise, supercar builder Bugatti has established itself as a true Titan. Thanks to its now-discontinued Veyron, its name is on the lips of many a supercar enthusiast.

How can it not be? The Veyron is unquestionably an icon, a star in a galaxy of supercars with its prodigious engineering and its unbelievable performance.

So it’s no surprise that the whole world is waiting with bated breath for Bugatti’s next. We don’t know exactly what the Veyron’s successor will be like, but we’ve had hints. People in the know have leaked out the name – Chiron, after Louis Chiron, one of France’s first racing heroes – as well as the fact that the engine will be an evolution of that used in the Veyron, and that the basic structure will be made of carbon fiber. 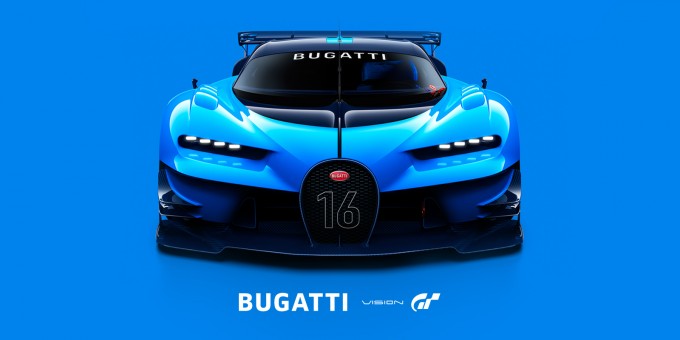 In the meantime, Bugatti is keeping its name front and center by introducing the Vision Gran Turismo concept car, a one-off vehicle making its public debut in the Frankfurt Motor Show.

The Vision Gran Turismo looks like a Veyron that overdosed on steroids. Where the Veyron looked like a jellybean on wheels, the Vision Gran Turismo looks like it would look perfectly at home in a Star Wars film. Festooned with slats, scoops, and a rear wing and aerodynamic bits that might look at home on a Formula 1 racing car of the future, this is a far angrier and more aggressive take on the design language established by the Veyron. 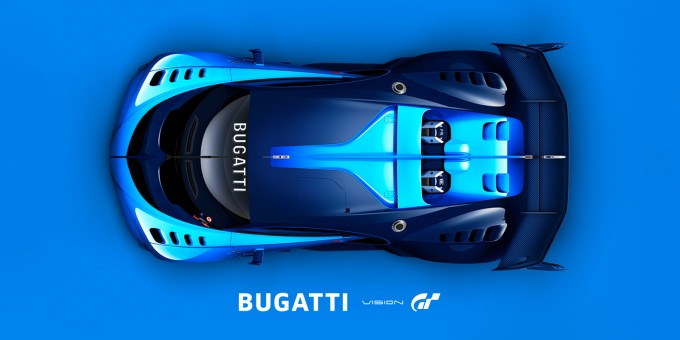 It’s unclear just how much the Chiron will retain of the Vision Gran Turismo concept. If you ask me, though, I hope Bugatti does incorporate at least the feel of this super-aggressive design ethic.